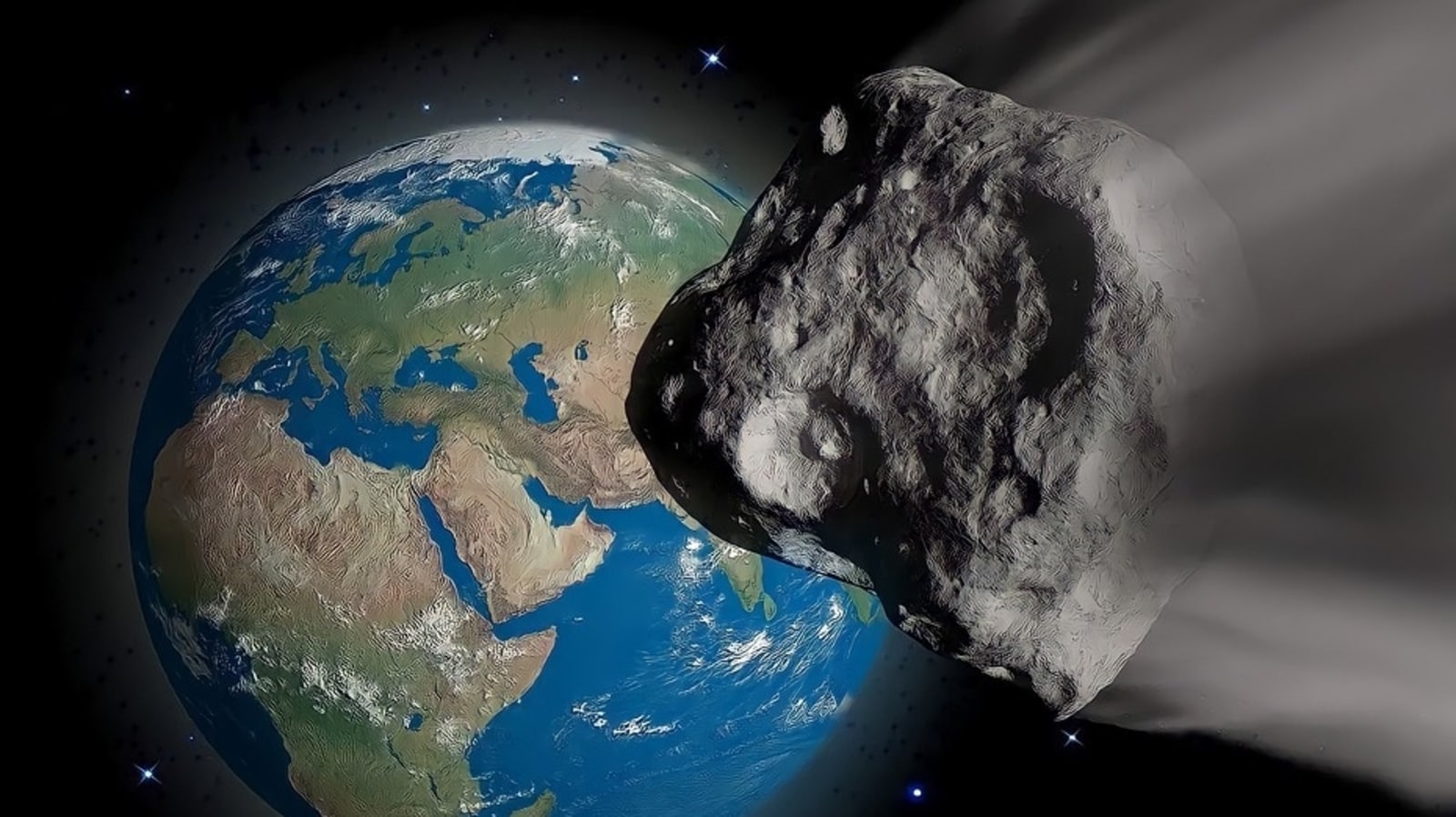 NASA has revealed key information about Asteroid 2018 WH which is hurtling towards a close encounter with Earth today.

Earth has been in the firing line of various environmental phenomena these past couple of months. Solar storms, geomagnetic storms, earthquakes and more, have plagued the Earth with every one of them potentially capable of causing mass damage. Asteroids too have been a common sight with at least 30 asteroids passing by in the months of August, September and October, and it seems November is likely to surpass the number. Now, NASA has warned that Asteroid 2018 WH is on its way today.

NASA’s Planetary Defense Coordination Office (PDCO) is responsible for monitoring the skies and keeping a watch on various Near-Earth Objects (NEOs). If any NEO is at risk of Earth impact, it red flags and issues the alert. The same organisation has issued an alert about an asteroid named Asteroid 2018 WH which is headed straight for Earth today, November 16.

According to NASA, this asteroid will make its closest approach to the planet today at a distance of just 959,000 kilometers, which is just three times the distance of the Moon from the Earth. This space rock is hurtling towards Earth at a staggering speed of 27846 kilometers per hour.

According to the-sky.org, the Asteroid 2018 WH belongs to the Apollo group of asteroids, which are a group of Near-Earth asteroids named after the humongous 1862 Apollo asteroid, discovered by German astronomer Karl Reinmuth in the 1930s. Most asteroids are found in the so-called asteroid belt region approximately located between the orbits of Jupiter and Mars in the solar system.

In the meanwhile, after numerous postponements, NASA is finally ready to launch its Artemis 1 mission today from the Kennedy Space Center. NASA’s first attempt to launch the Artemis spacecraft resulted in failure due to a malfunction in the core stage of one of the four RS-25 engines of the Space Launch System (SLS). The launch was scrubbed again on September 2 due to yet another issue. As soon as NASA engineers sent a command to fill the hydrogen tanks, the alert went up and a hydrogen leak in the tanks was spotted.

Scary! Huge sunspot on the Sun could double in size, hurl solar flares

News Next Desk - December 5, 2022 0
New Delhi: Director, producer, actor, talk show host, and fashionista, Karan Johar has adorned several hats throughout his career and is one of the...