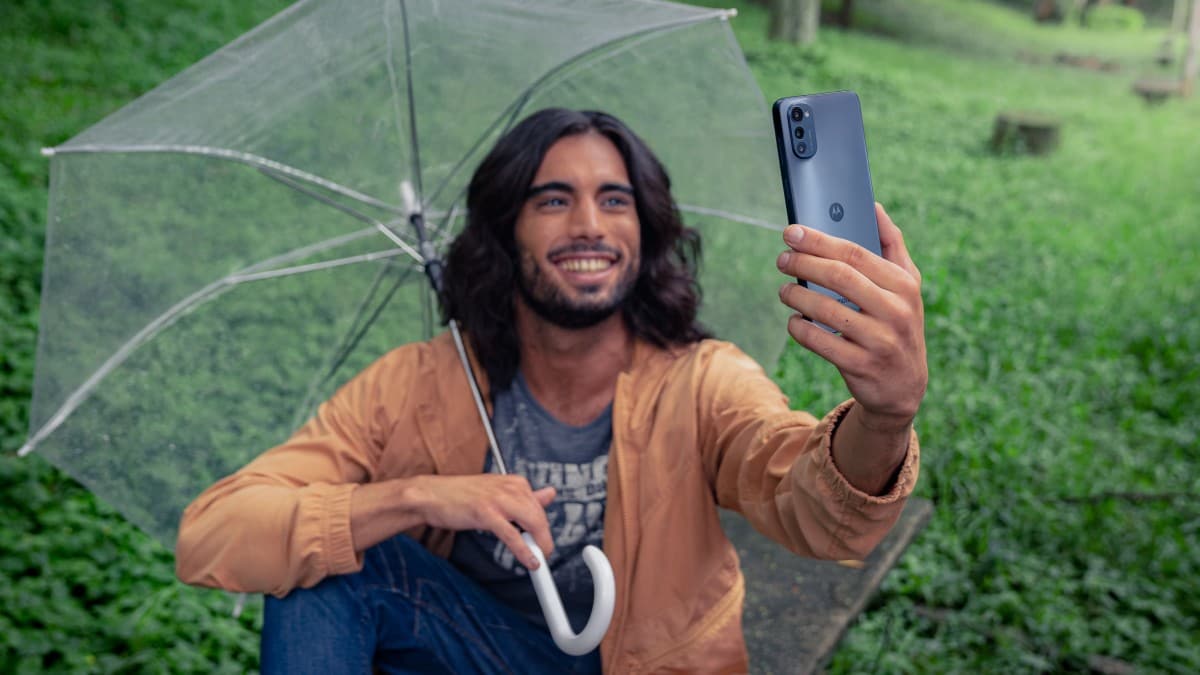 Moto E32s has been launched as the latest entrant in Motorola’s Moto E series. The new smartphone offers features including a 90Hz display and carries a triple rear camera setup. The Moto E32s also comes with Android 12 out-of-the-box. Similar to other Motorola phones, the Moto E32s gets a water-repellent design. The new Motorola phone also comes in two distinct colour options to choose from. Overall, the phone appears to be a slightly tweaked variant of the Moto E32 that was launched just earlier this month.

Moto E32s price starts at EUR 149.99 (roughly Rs. 12,400). The phone is initially available in select European markets in Misty Silver and Slate Gray colours. It will debut in India and Japan in the coming weeks, the company said.

Exact launch date in India is yet to be revealed. However, tipster Mukul Sharma recently tweeted to claim that the Moto E32s will arrive in India on Friday, May 27.

The Moto E32s runs Android 12 with My UX on top and features a 6.5-inch HD+ (720×1,600 pixels) display with a 90Hz refresh rate. The phone is powered by an octa-core MediaTek Helio G37 SoC, along with 3GB and 4GB RAM options. The Moto E32s carries the triple rear camera setup that houses a 16-megapixel primary sensor with an f/2.2 lens, coupled with a 2-megapixel macro shooter, and a 2-megapixel depth sensor.

For selfies and video chats, the Moto E32s carries a 8-megapixel selfie camera sensor at the front, with an f/2.0 lens.

The Moto E32s comes with 32GB and 64GB of onboard storage options that both support expansion via microSD card (up to 1TB) through a dedicated slot.

Connectivity options on the Moto E32s include 4G LTE, Wi-Fi, Bluetooth, FM radio, GPS/ A-GPS, USB Type-C, and a 3.5mm headphone jack. Sensors on board include an accelerometer, ambient light, and, a proximity sensor. The phone also comes with a side-mounted fingerprint sensor.