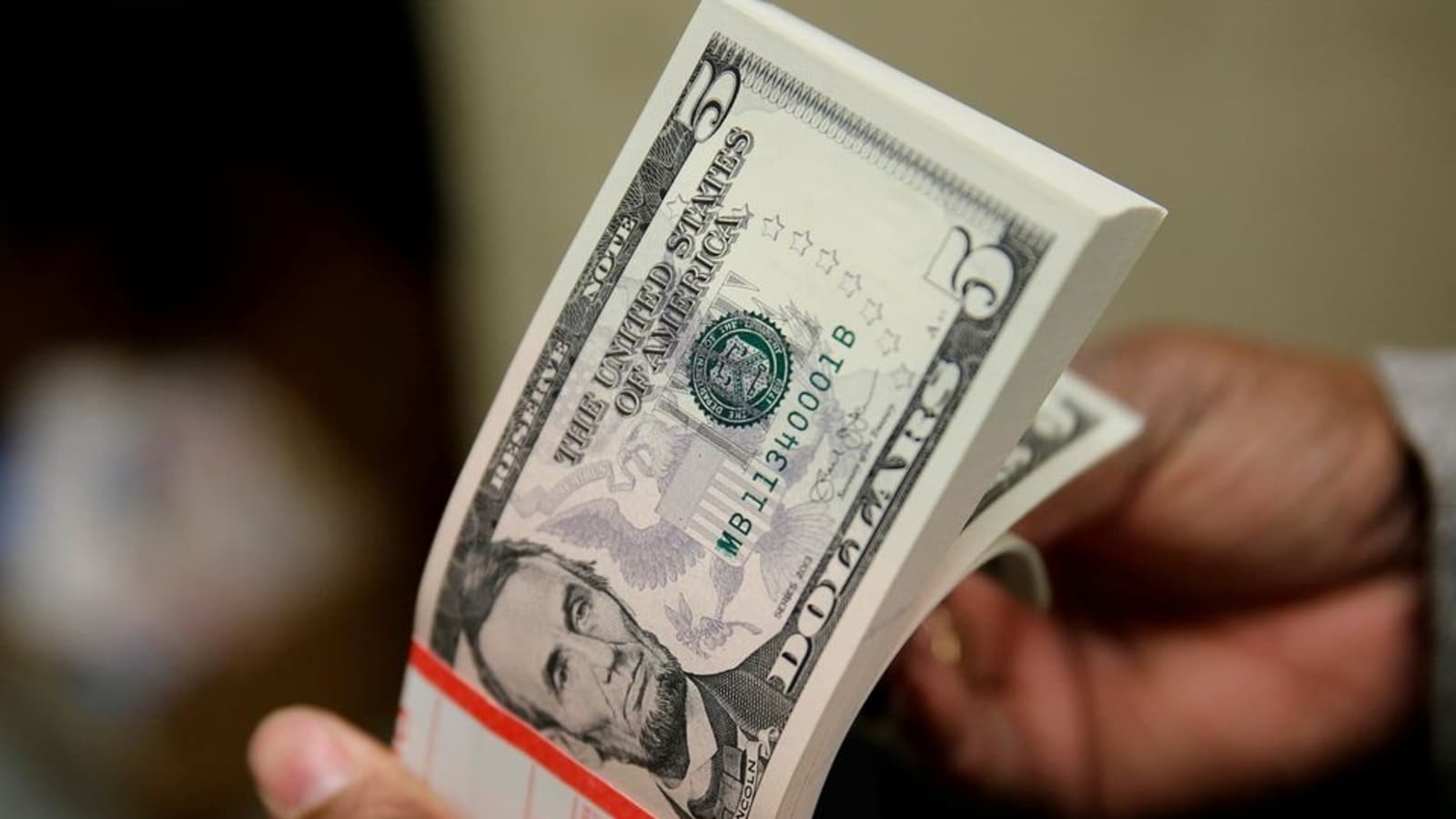 A man admitted to making at least $3.5 mn by illegally accessing the stock picks of the personal finance website Motley Fool.

An Idaho man who worked as an information technology professional admitted to making at least $3.5 million by illegally accessing the stock picks of the personal finance website Motley Fool before they were released.

David Stone, a freelance web developer from Nampa, Idaho, pleaded guilty Friday to securities fraud in New York before US District Judge Mary Kay Vyskocil as part of an agreement with federal prosecutors and is scheduled to be sentenced on Feb. 14. Prosecutors said Stone provides IT support for small businesses via remote access to their computing systems.

Stone, 37, was charged in May with gaining unauthorized access to Motley Fool’s computer system and viewing the group’s recommendations before they were announced to paying subscribers. He then traded on them, sometimes using options contracts that paid out only if shares gained within a week, and also shared the information on multiple occasions between January 2021 and March 2022 with another person who made more than $2.7 million, prosecutors said in a statement.

While prosecutors didn’t identify the investment advisor or the tippee, the US Securities and Exchange Commission filed a tandem civil complaint against Stone that also named a friend, John D. Robson, as complicit in the scheme. Robson was not criminally charged. The SEC said the two engaged in a scheme that generated more than $12 million in illicit profits since at least November 2020.

Among the dozens of recommended companies whose shares Stone and Robson traded based on the hacks were Amazon. com Inc., Lululemon Athletica Inc., Peloton Interactive Inc., Airbnb Inc. and Coinbase Global Inc., according to the SEC.

Prosecutors agreed that Stone faces 46 to 57 months in prison under federal sentencing guidelines and a fine of $20,000 to $5 million.

The case is US v Stone, 22-cr-510, US District Court, Southern District of New York (Manhattan.)

TikTok CEO to Testify Before US Committee Over Security on This...

News Next Desk - January 31, 2023 0
TikTok Chief Executive Shou Zi Chew will appear before the US Energy and Commerce Committee in March, as lawmakers scrutinize the Chinese-owned video-sharing app.Chew...

News Next Desk - January 31, 2023 0
The Telangana government has requested the Union Railway Minister Ashwini Vaishnaw to ensure adequate funding for state railroad projects in the Union Budget 2023–24. Telangana...
%d bloggers like this: