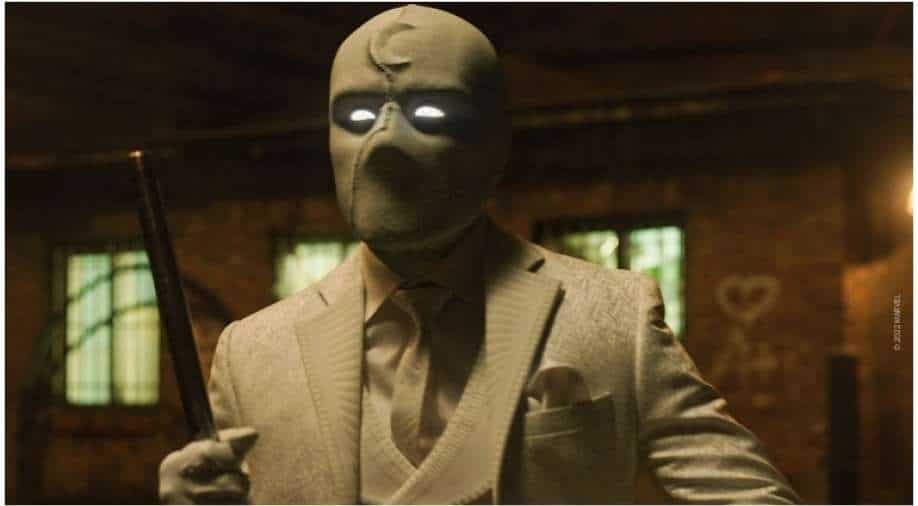 Moon Knight Review: There was a time in long lost past when Marvel was a distant second to DC in the comics world. It always played catch up. While DC basked in the eternal popularity of its characters like Superman, Wonder Woman, Batman and countless others, Marvel had to somehow come up with analogous characters just to cash in on residual excitement left after DC stole the show, for decades and decades.

Moon Knight was thus Marvel’s answer to DC’s Batman, say many. Somebody had to tackle the Dark Knight from Marvel stables right?

But how tables have turned! While DC maintains legions of die-hard fans still, we all know how Marvel has spun things around with mega-successful, genre-creating franchises over the last decade or so. This saw even D-list superheroes like Guardians of the Galaxy minting millions at the box office and becoming marquee names.

The trick is to treat the old wine right and present it as a mind-bogglingly fresh product that’ll appeal to younger viewers who have no idea what happened in past.

Moon Knight appears to have taken good initial strides in this direction, going by the first episode that dropped on Disney+ (Disney Hotstar in India).

Steven Grant (A delightfully bumbling Oscar Isaac) is an everyday almost-loser we’ve come to know in superhero flicks (series in this case). He works in a gift shop in a London Museum although he appears quite knowledgeable about ancient Egypt. He has a boss and colleagues who either twist his name or are too busy to clearly remember who he even is.

Steven literally ties himself to his bed every night to ensure he doesn’t sleepwalk. We have seen this getting foreshadowed in Moon Knight trailers which show Grant saying he can’t tell difference between wakefulness and state of sleep. In Moon Knight episode 1, he is going about his usual everyday life.

A flash! he is in Germany, having killed (and killing more) people, at one time while driving a truck filled with delicious cupcakes.

Another flash, he misses a date with a girl who is VERY MUCH interested in him.

He gets a call from someone calling him ‘Marc’ instead of Steven.

He has, who appears as a powerful cultist (Ethan Hawke), on his tail with his followers and henchmen. A weird-looking Egyptian God makes appearance in flashes.

But most of all, Steven has a voice in his head and something that physically controls his movements.

The episode does a good job of laying the groundwork whilst keeping viewers guessing. Oscar Isaac is sure to be the next darling of Marvel fans.

Marvel has become too good at what it does to make such mistakes.

You better get on this bandwagon before jokes and memes spoil the story for you. Moon Knight sure appears to be a streaming hit.