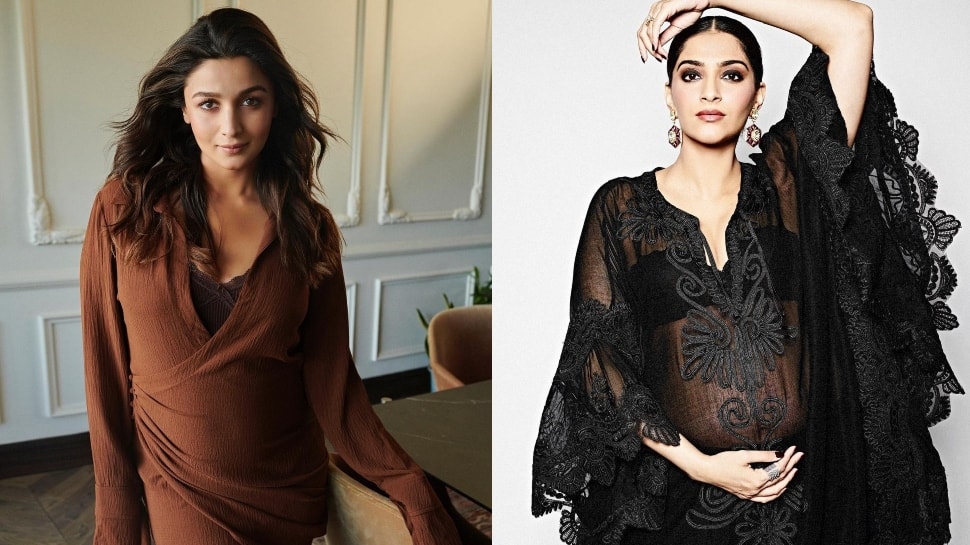 New Delhi: Mommy-to-be Alia Bhatt is making headlines quite often these days with her professional and personal life. She will be soon seen in Ayan Mukerji’s ‘Brahmastra: Shiva – Part One’ co-starring her husband Ranbir Kapoor. She treated her fans with a gorgeous selfie on Tuesday and it has taken over the internet.

Taking her SIZZLING sun-kissed selfie to Instagram, Alia wrote in the caption, “Eternally grateful for this sunshine – THANK YOU for all the love my lovesssss” Fans flooded the comment section with heart-eye and love emojis.

Also, Ranbir’s ‘Saawariya; co-star Sonam Kapoor commented, “I went there for my Babymoon too! It’s literally the best! Have fun!”

After tying the knot in a private ceremony in April, Alia and Ranbir announced the pregnancy in June, with an Instagram post. She shared a picture that showed an ultrasound machine and the actors gazed at the screen with their backs to the camera.

Alia has been constantly busy working after announcing her pregnancy. Her latest release, ‘Darlings’ has won critical acclaim and audiences’ love. The film also stars Shefali Shah and Vijay Varma and also marks Alia’s OTT debut and her debut as a producer as well. ‘Darlings’ is co-produced by Alia’s Eternal Sunshine and Shah Rukh Khan’s Red Chillies.