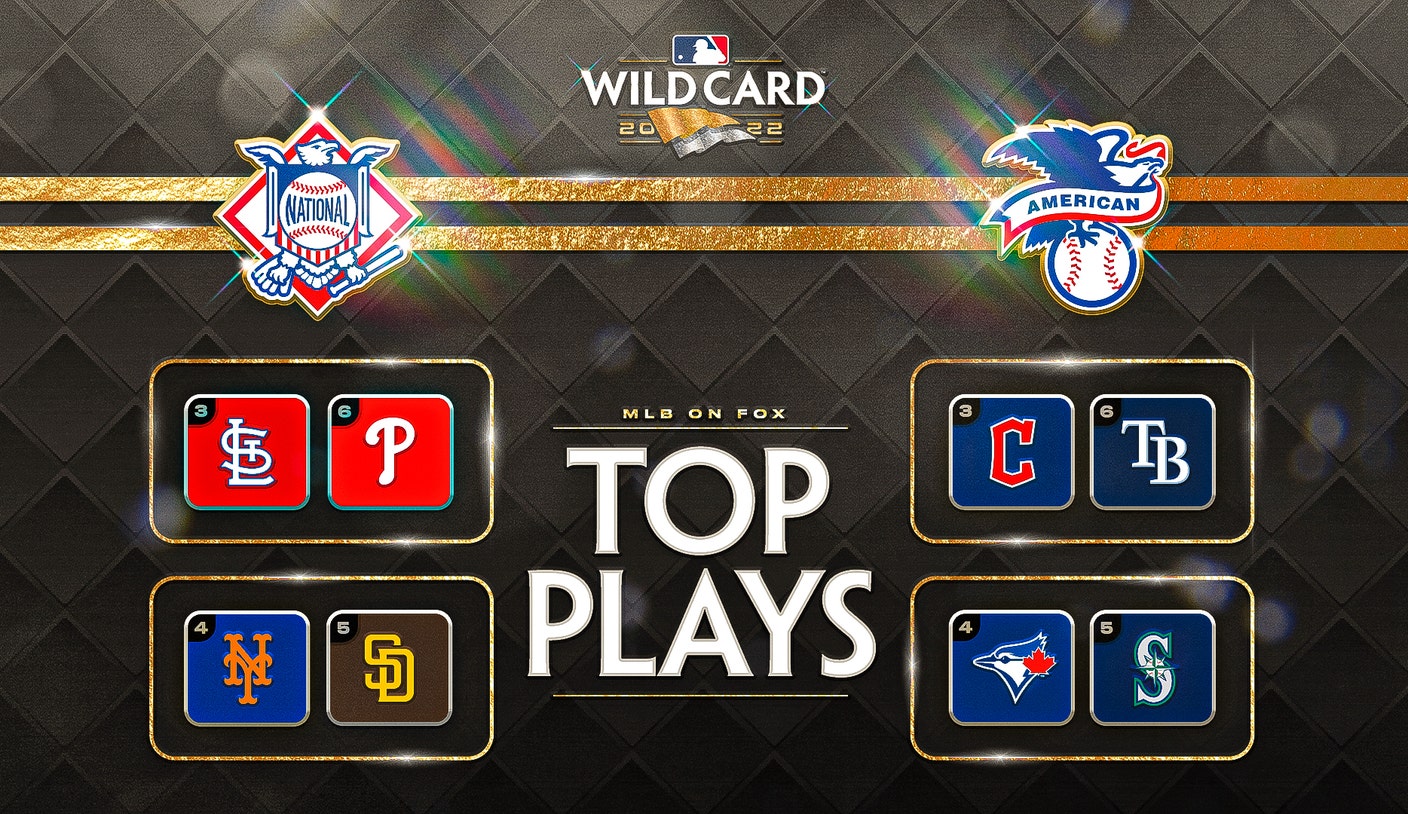 The MLB postseason is officially underway!

The Cleveland Guardians topped the Tampa Bay Rays, 2-1, in the first AL wild-card game of the day.

Here are the top plays from Friday’s action.

Both teams started off strong in Cleveland, where a pitchers duel unfolded through the first four innings that included seven combined strikeouts between the Guardians’ Shane Bieber and Tampa Bay’s Shane McClanahan.

The Rays closed out the fourth inning with a monster double play to work out of a bases-loaded jam.

Rays center fielder Jose Siri hit a solo homer to get Tampa Bay on the board first in the sixth inning.

Jose Siri kicked off the postseason scoring by hitting a home run to right-center field that gave the Tampa Bay Rays a 1-0 lead over the Cleveland Guardians.

Cleveland answered right back, as third baseman José Ramírez crushed a two-run homer to give Guardians a 2-1 advantage in the bottom of the sixth inning. It was a lead they would hold onto until the end.

José Ramírez gave the Cleveland Guardians a huge boost after crushing a two-run homer to right-center field, giving them a 2-1 lead over the Tampa Bay Rays.

Related: The San Diego Padres are essentially a fantasy team. Is that a good thing?