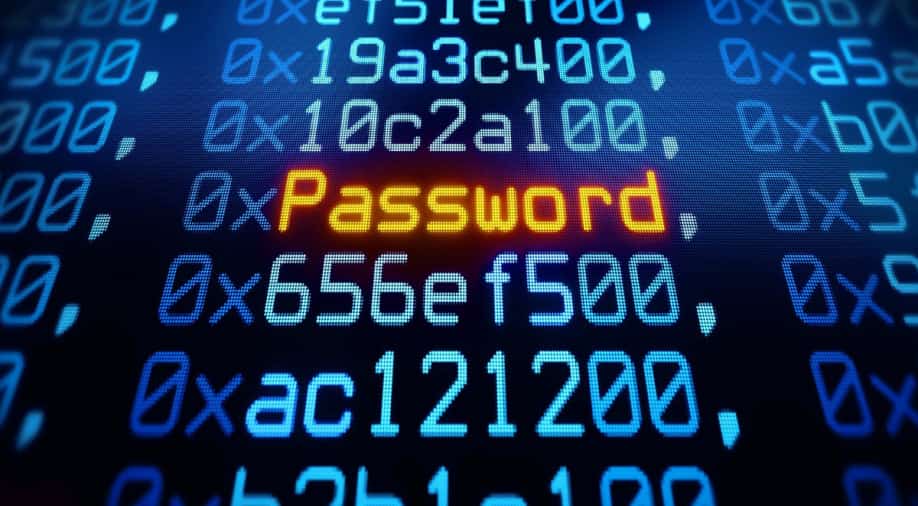 The password management company, NordPass, released its list of the Top 200 Most Common Passwords used by people in 2022. The report was released on Monday with a special pop culture edition, that tells that most people have been using the character “password” as their account password.

The report mentioned, “We learned that despite growing cybersecurity awareness, old habits die hard. The research shows that people still use weak passwords to protect their accounts.”

Yes, it’s that time of the year again when you get a glimpse into the Top 200 Most Common Passwords. The 2022 report is here and it even has a special pop culture edition 🔥 #NordPass #worstpasswords

The research was carried out across 30 countries by NordPass, and also looked at the cultural impacts of people in selecting their passwords. The top three passwords used by users across these countries are — ‘password’, ‘123456’, and ‘123456789’. The finding also shows that it will take less than one second to crack all the top three passwords.

In India, “bigbasket” and “1111111” are the top-most commonly used passwords by users. Other common passwords by Indian users also include, ‘iloveyou’, ‘abcd1234’, and ‘iphone5s’.

The report further noticed that users have a big influence of films and movies in generating a password for their accounts. It reported, “Batman, Euphoria, and Encanto were among the most popular releases in 2021/2022. All are also popular passwords: “Batman” was used 2,562,776 times, “euphoria” 53,993, and “Encanto” 10,808 times.”

Even the biggest film industry event of the year, the Oscars ceremony, inspired many to use a not-so-safe password, ‘Oscars’, that was used over 60,000 times.

It was noted by the researchers that people generally use passwords from their favourite sports teams, movie characters, and food items. Other dominant categories of all time include — fashion brands, swear words, names of artists, video games, cars and food.

The list was compiled by NordPass in partnership with independent researchers specialising in research of cybersecurity incidents, evaluating a 3TB database.