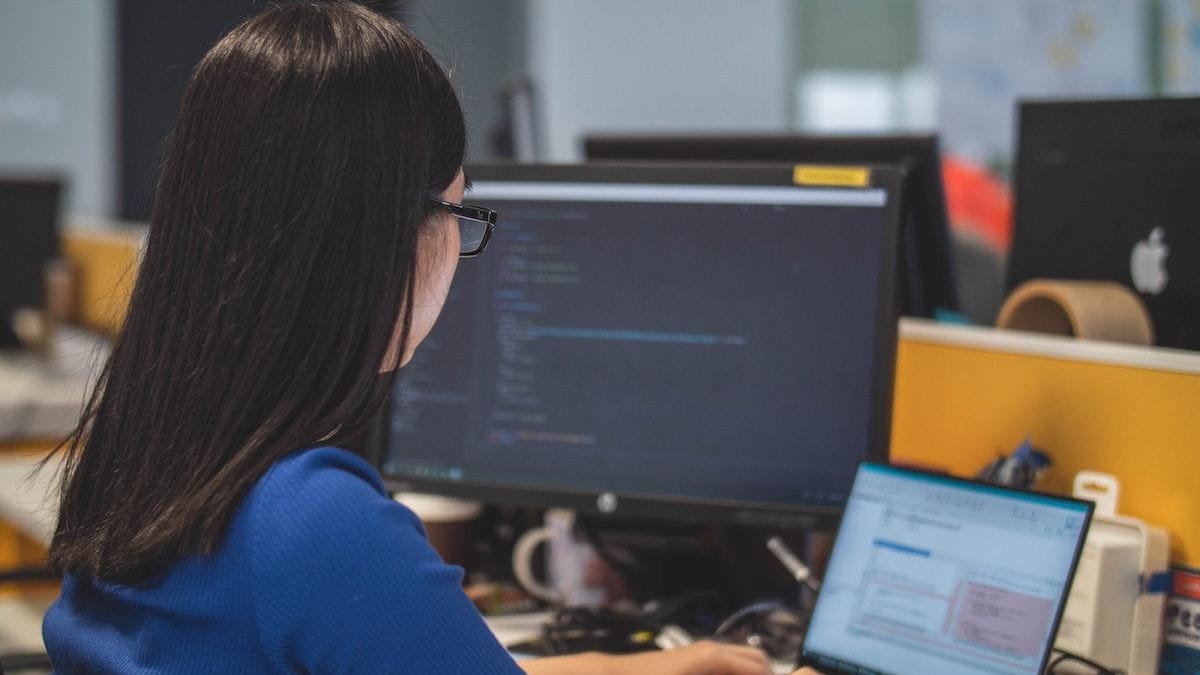 Nvidia and Microsoft announced Wednesday a multi-year collaboration to build an AI supercomputer in the cloud, adding tens of thousands of Nvidia GPUs to Microsoft Azure.

By beefing up Azure’s infrastructure with Nvidia’s full AI suite, more enterprises will be able to train, deploy, and scale AI — including large, state-of-the-art models.

The new deal also gives Nvidia the chance to use Azure VMs to advance its research in generative AI.