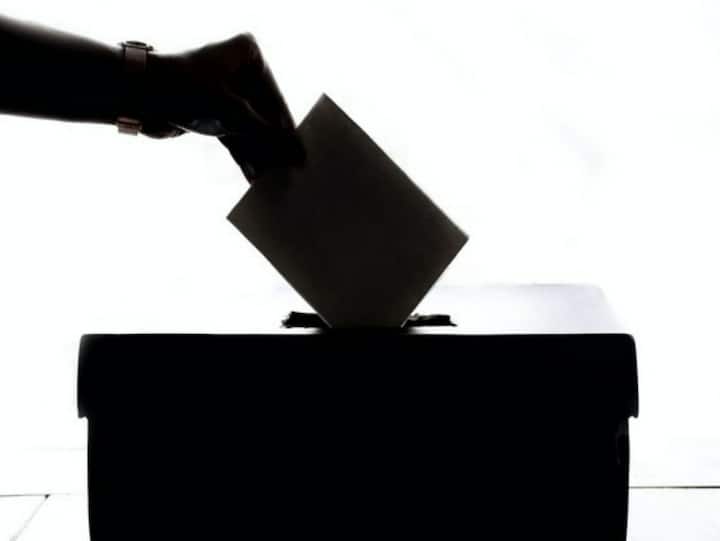 The Delhi State Election Commission informed that 1,169 nominations were cancelled after scrutiny of the nomination papers was carried out on Wednesday for the upcoming Municipal Corporation elections. The scrutiny In 65 cases, the final decision on the nomination was taken after supporting documents.

“As many as 65 cases, which required further adjudication under rule 22 of the Delhi Municipal Corporation (Election of Councilors) Rules, 2012 to adduce more supportive evidence to the claims of the contesting candidates in the proceedings that are of quasi-judicial in nature, have also been finally disposed of on Thursday,” stated MCD, as quoted by the news agency ANI.

“A total of Rs. 75,07,500 has been realized by the Commission on account of the nomination fee deposited by the candidates,” said the Commission. The elections for the 250-ward Municipal Corporation of Delhi (MCD) will be held on December 4 while the counting of votes will be done on December 7. The last date for withdrawal of nominations is November 19.

The polls to the Municipal Corporation of Delhi on December 4 is shaping up to be a two-way contest between the Bharatiya Janata Party (BJP), which currently holds the civic reins in Delhi, and the Aam Aadmi Party (AAP), which is in power in the state.