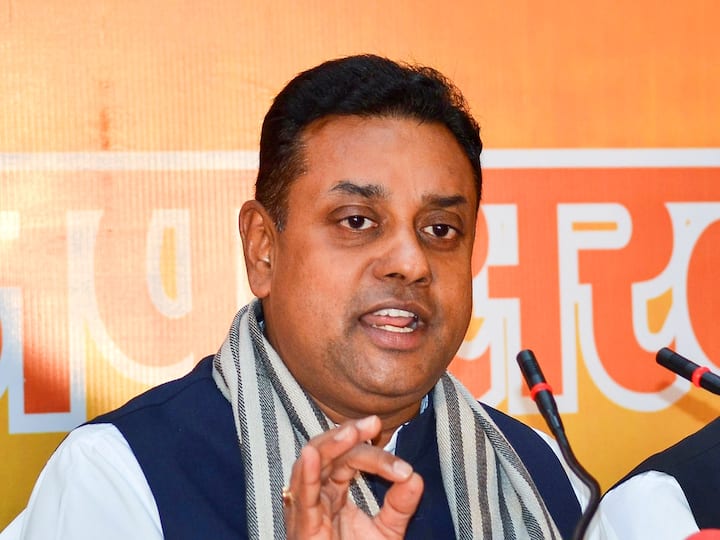 New Delhi: The BJP on Friday attacked the AAP after it announced 10 promises for the upcoming MCD polls, saying that those who have warrants issued in their names cannot give guarantees.

The Enforcement Directorate, which is probing alleged irregularities in the now-scrapped Delhi excise policy, told a special Prevention of Money Laundering Act (PMLA) court on Thursday that a probe found that three dozen VIPs, including Deputy Chief Minister Manish Sisodia, changed as many as 140 mobile phones with the intention to destroy digital evidence.

Sisodia is an accused in the case.

“Thirty-four persons accused in the excise policy scam, including Manish Sisodia, changed 140 mobile phones to cover their digital footprints. Sisodia did all this on the directions of (Chief Minister) Arvind Kejriwal,” Patra charged.

“These people change phones costing Rs 1 to 2 crores. You can imagine the scale of corruption in the excise policy,” he said.

After the CBI started probing the matter, the BJP leader said, Sisodia asked for soft copies of files pertaining to the formulation of the excise policy and the related tender documents in a pen drive from his own department.

“What was the need for it? Did you want to make alterations? You knew you had committed a crime,” he said.

Patra alleged that a copy of the excise policy was leaked before it was notified last year to benefit Sisodia’s friends.

He also said the Delhi government handed over the wholesale liquor business to private players and allowed cartelisation by giving multiple retail licenses to big companies.

The ED had told the court that it recovered a draft of the excise policy during a search of the premises of one of the two private company executives it arrested on Thursday.

Asked about the AAP’s promises ahead of the MCD polls, Patra said, “Those who have warrants issued in their names cannot give guarantees.” Earlier in the day, Chief Minister Arvind Kejriwal announced the AAP’s 10 guarantees for the Municipal Corporation of Delhi polls, including clearing the three landfill sites in the capital and ending corruption in the civic body.

He also hit out at the BJP, saying it did not do anything during its 15-year tenure in the MCD.

Polling for the municipal elections in Delhi will be held on December 4 and the votes will be counted on December 7. PTI GVS DIV DIV