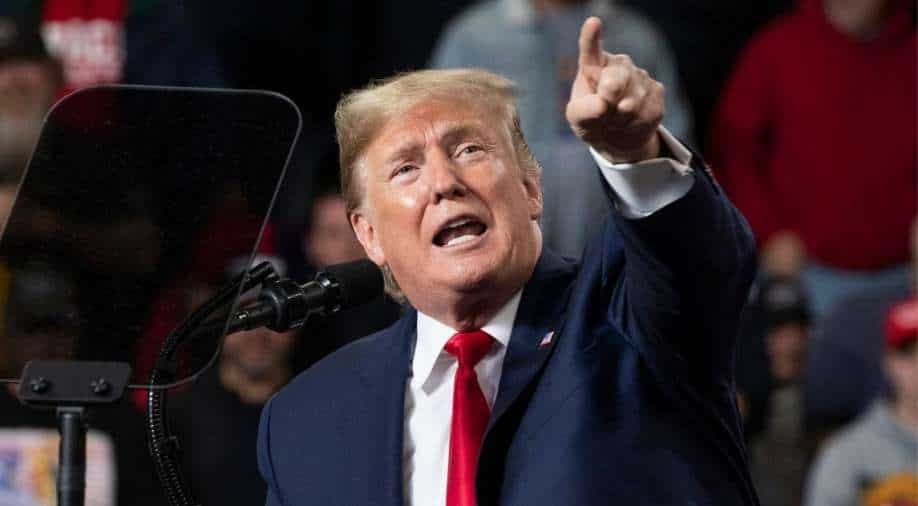 Rep. Kevin McCarthy, the House Republican leader, told GOP lawmakers in the days after the Jan. 6, 2021, attack on the US Capitol that former President Donald Trump acknowledged he bore “some responsibility” for what happened that day, new audio revealed Friday.

The audio, obtained by The New York Times, is part of a series of revelations about Republican leaders’ private condemnations of Trump in the days after his supporters stormed the Capitol.

McCarthy’s assertion would be the clearest indication yet that Trump may have admitted some measure of culpability for the deadly mob. The revelation comes as congressional investigators scour for evidence of Trump’s involvement in his supporters’ failed attempt to block the official certification of his loss in the 2020 election.

“Let me be very clear to all of you, and I have been very clear to the president: He bears responsibilities for his words and actions,” McCarthy told House Republicans on a Jan. 11, 2021, conference call. “No if, ands or buts.

Trump did not respond to a request for comment, but in an interview with The Wall Street Journal on Friday he said McCarthy’s claim that he had accepted some responsibility for the attack was “false.”

The recording of the meeting was obtained in reporting for the upcoming book “This Will Not Pass: Trump, Biden and the Battle for America’s Future.” The book, which details several private conversations among Republicans talking derisively about Trump, has quickly become an embarrassment and a potential political problem for McCarthy.

On Thursday, the Times reported that McCarthy told his leadership team that he would call Trump and urge him to quit. McCarthy said he would tell Trump of the impending impeachment resolution: “I think this will pass, and it would be my recommendation you should resign.”

McCarthy on Thursday called the report “totally false and wrong,” but the claim was swiftly disproved when the Times published a recording of the call hours later. On Friday, he repeated the falsehood, telling reporters in Ridgecrest, California, “I never thought that he should resign.”