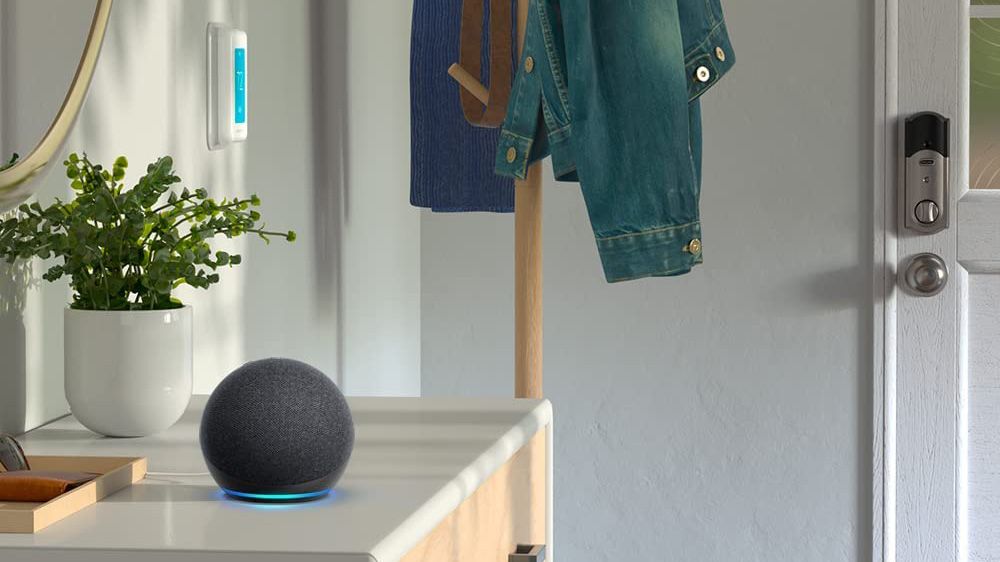 Ever tried to get a Ring doorbell to work alongside an Apple smart speaker? Or an Echo speaker to pair up with a Nest speaker? Chances are you didn’t get very far. Smart home devices may have exploded in popularity and adoption over the past several years, and a new effort to integrate different devices into one standard is set to push the market even further into the future.

But these devices can be expensive, and building a system with the best smart home devices (opens in new tab) designed for your specific needs can be even more so. Thankfully, events like Black Friday make it far more feasible to do this on a budget, and you can check out our guide to the best Black Friday deals this year for the best bargains. And if you’re still not sure how Matter will actually change things, keep reading.

Matter 1.0 is ready, and big brands like Amazon, Google and Samsung have already announced their full support for a new system that will allow devices to be more compatible with one another. Because of the shift, those who have been tentative about entering fully into the smart home world can feel safer in doing so.

With the arrival of Black Friday deals ahead of the weekend, now is the time it matters to find Matter-compatible products. There are savings (big and small) to be had across smart speakers, smart thermostats, televisions and more which are tuning in to the Matter 1.0 release. Below you’ll find a selection of the best deals we’ve seen so far.

What Matter is already doing

After a few delays and setbacks, Matter 1.0 launched in November 2022. That means that it is already working away behind the scenes without the average consumer even knowing something has changed.

But our smart homes are about to get a whole lot easier to use. Think of the previous landscape as one where different products from different brands all spoke their own language. Matter will allow them to speak with each other, which in turn will mean that they can work together for more seamless routines and better interoperability.

For this to happen, companies large and small alike will need to get on board, and that has already been occurring. Amazon, Google, Apple, and Samsung – arguably the big four behind the smart home boom of the last decade – have all put their names behind Matter as the way forward, which is good news for all of us. It’s not just the big companies either – smaller enterprises and innovative new players in the market also form a huge part of the Connectivity Standards Alliance’s DNA.

Some products have already been announced as being compatible with Matter, including Apple’s 4K TV and HomePod mini, while dozens more have been announced. This includes Amazon and Google’s major smart speakers and displays, as well as the best TVs from LG and Samsung.

What’s next for Matter?

Moving forwards, smart home brands will begin to sell their devices with Matter enabled, while existing devices may be integrated into the new system via updates or hardware like bridges. Once this has happened, those smart doorbells and security cameras that previously only worked with one smart assistant (e.g. Google Home) will subsequently work with everything via Matter.

Of course, not everything will be able to be updated remotely, so we may end up in a place where consumers are left needing to upgrade their tech to work with the new standard. This will become clearer as time goes on, but we expect major brands to make things as easy as possible for their customers.

For now, we can look forward to more and more smart home brands announcing compatibility or plans for compatibility in the coming months. Those that have announced plans already include Amazon, Wiz, Nanoleaf, Philips Hue, and IKEA.

How to spot Matter-compatible products

Start looking for the Matter logo on products in the store, and keep an eye out for announcements for those smart home devices you already own. Things are just getting started, but we expect progress to come thick and fast for the rest of 2022 and beyond. You can visit the Connectivity Standards Alliance (CSA) (opens in new tab) website for a full list of certified products.

News Next Desk - November 29, 2022 0
Two additional fixtures have been added to this season's Premiership Rugby Cup to allow "fair" qualification for the semi-finals of the tournament.Bristol will play...