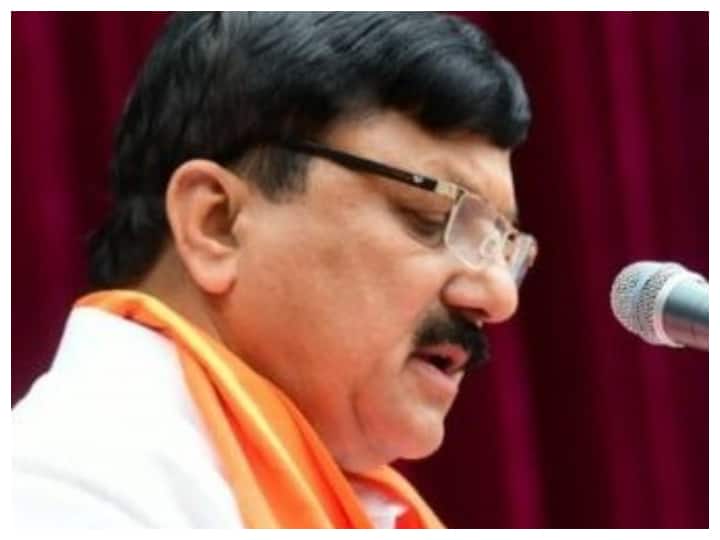 New Delhi: In the wake of the recent incident of violence in Hubli, Karnataka Home Minister Araga Jnanendra on Friday said many ‘unseen hands’, including certain organisations, were behind the act and they will be brought to justice.

“The Hubballi incident was to incite large-scale violence there, as our police acted immediately, the situation was brought under control in a couple of hours. The Maulvi (who allegedly instigated the mob) was arrested on Thursday, investigations are on to find who were behind the incident and organisations that were involved,” news agency PTI quoted Jnanendra as saying.

Alleging that many ‘unseen hands’ were involved in inciting the violence, the minister said, “Innocent people were incited and sent on to the streets to indulge in violence. Some people are trying to create unrest in the society against a particular community and some organisations are involved in it. We are aware who they are and we will find them…thinking is on in all aspects like-to ban and control them. We want peace and stability and all communities to co-exist.”

Notably, the mastermind of the incident, Waseem Pathan, a cleric, was arrested on Thursday. He was allegedly associated with the recent violence reported in the city over an alleged social media post hurting the sentiments of a community.

A video surfaced on social media platforms on Saturday which shows Pathan standing on a police official’s jeep and addressing a crowd of people outside the old Hubli police station to protest against the alleged post, showing a saffron flag planted on a mosque.

After the speech, the mob went on a rampage damaging several police vehicles and also hurled stones at a nearby hospital and temple.

Karnataka DG & IGP Praveen Sood said stringent action will be taken against all those involved in the incident directly or indirectly.

According to reports, the number of people arrested in the case so far has gone up to 134.

Warning against attacking police personnel or police stations, the DGP said that if they receive a complaint, police will take action against it.

News Next Desk - September 30, 2022 0
Senior Congress leader and Kerala MP Shashi Tharoor on Friday filed his nomination for the Congress president's post at AICC's officie in Delhi, news...
%d bloggers like this: