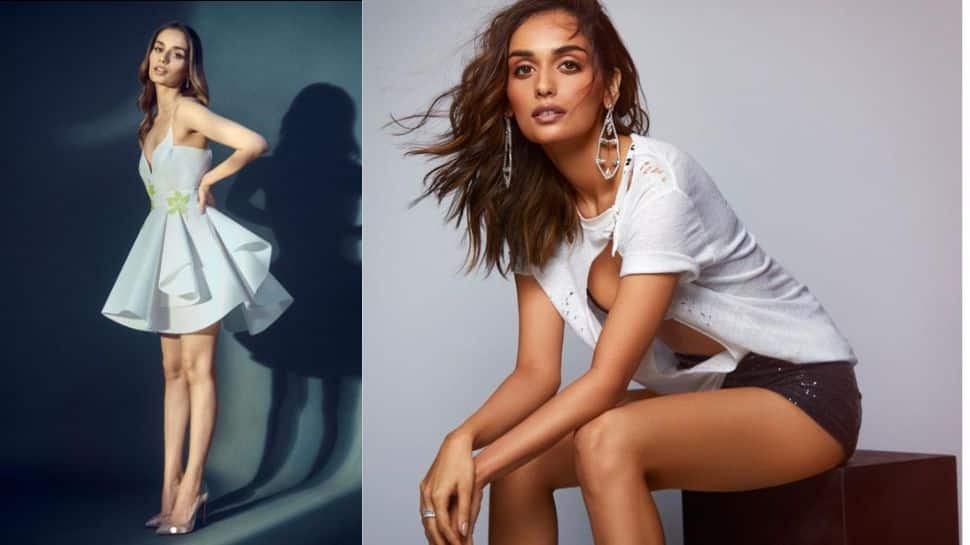 New Delhi: Bollywood actress Manushi Chhillar has joined producer Dinesh Vijan’s ‘Tehran’, a movie based on real events, starring actor John Abraham in the lead. Manushi, who has bagged her third Bollywood movie project, is pleased that she is being offered roles that allow her to “explore diverse personas” on screen and demonstrate her acting abilities to people.

Manushi has started the second schedule of Tehran and while talking about the project, she said, “Yes, I have started the second schedule of my film Tehran with John Abraham. It is hugely validating that I’m being offered roles that allow me to explore different characters. Tehran is a project that I’m extremely excited about as it not only gives me a chance to present myself in a new avatar but will also allow me to learn and grow as an actor, given the role I have in the film.”

She added, “It’s an interesting film and a different role for me which I find exciting. My producer, Dinesh Vijan, has been hugely supportive. It was really heart-warming to receive so much love after my first look from Tehran dropped. It’s fun to experiment with roles and I hope I get to challenge myself even more.”

The model turned actress made her Bollywood debut with the recently released Akshay Kumar starrer ‘Samrat Prithviraj’ and even though the film did poorly at the box office, she was praised for her role.

The film is being made in collaboration with Bake My Cake Films under the banner of Maddock Films. Tehran has been directed by Arun Gopalan, written by Ritesh Shah and Ashish Prakash Verma, produced by Dinesh Vijan, Shobhna Yadav and Sandeep Leyzell.