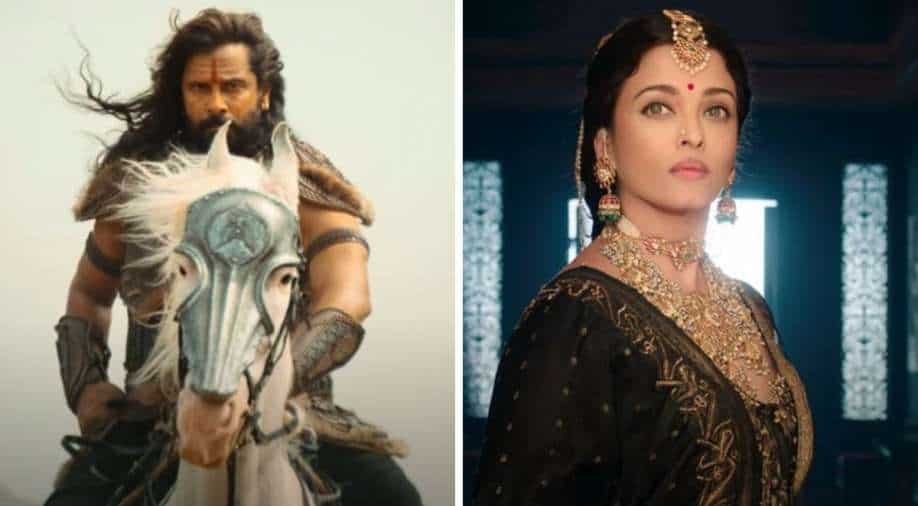 Mani Ratnam recently gave an interview to reveal that he used real gold jewellery for his film ‘Ponniyin Selvan-1’ to add the element of royalty to the film. The jewellery pieces were custom-made to reflect the small details of the Chola period.

While speaking to a publication about the jewellery design of the film, Mani Ratnam said, “We gave special emphasis to the costume to make them believable and lend the period-specific authenticity and still evoke that sense of royalty. We were very lucky to have Kishandas (the jewellery designer) on board with us and we worked with actual gold jewellery.”

The director further told IANS, “The artisans worked around the small details of the Chola period and made the ornaments specific to the characters.”

He further added, “It was more about the design that we focussed on as to what will be right for a particular character.”

The film is based on Kalki Krishnamurthy’s 1955 novel of the same name. The movie tells the story of the early days of Arulmozhivarman, who later became the great Chola emperor Rajaraja Chola I.

News Next Desk - December 4, 2022 0
The United States men's national team was eliminated from the World Cup on Saturday with a 3-1 loss to the Netherlands...

The new Last of Us trailer shows us what Ellie and...

News Next Desk - December 4, 2022 0
HBO’s official trailer for The Last of Us shows off the dynamic between Joel (Pedro Pascal) and Ellie (Bella Ramsey) as the two traverse...

News Next Desk - December 4, 2022 0
Martin Rogers FOX Sports Insider DOHA, Qatar – Lionel Messi scored his first-ever goal in the knockout round of the...

News Next Desk - December 4, 2022 0
Netflix's first full trailer for The Witcher: Blood Origin shines a spotlight on the prequel’s key characters played by Michelle Yeoh, Sophia Brown, and...
%d bloggers like this: