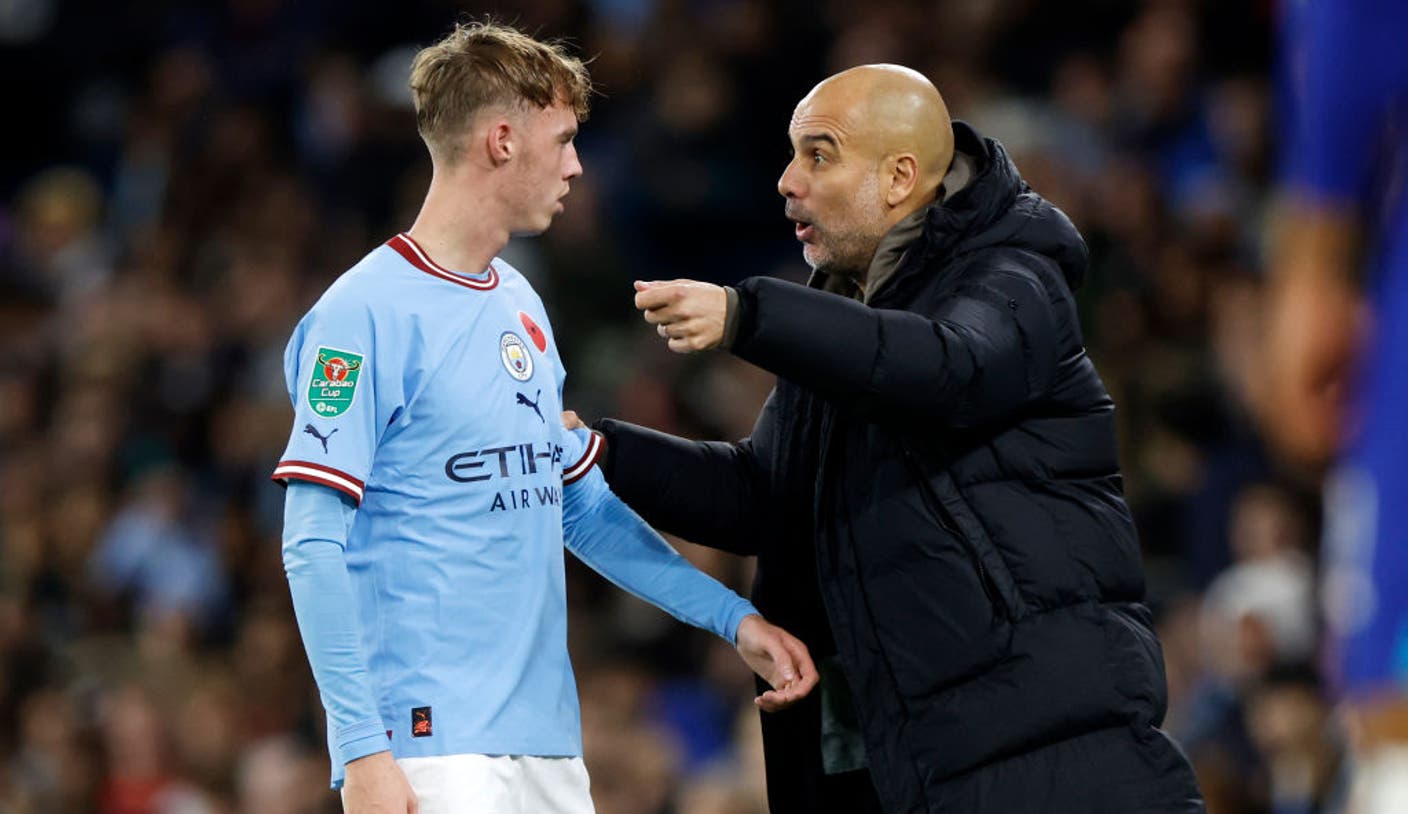 Pep Guardiola has signed a new contract with Manchester City that will keep him at the Premier League club until 2025.

The Spanish manager’s current deal was set to expire at the end of the season, but he has committed to a further two years at the Etihad Stadium.

Guardiola joined City in 2016 and has overseen the most successful period in club history, winning four league titles and nine major trophies in total. But he has so far failed to win the Champions League with City.

The extension would extend his tenure with the reigning Premier League champion to nine years, which would far exceed any of his previous coaching jobs.

“I can’t say thank you enough to everyone at the club for trusting me,” he said Wednesday. “From day one, I felt something special being here. I cannot be in a better place.

“I still have the feeling there is more we can achieve together, and that is why I want to stay and continue fighting for trophies.”

Guardiola has taken charge of 374 games at City, which is second only to Les McDowall (587) on the list of the club’s post-war managers.

“He has already contributed so much to the success and fabric of this organization, and it’s exciting to think what might be possible given the energy, hunger and ambition that he clearly still has,” chairman Khaldoon Al Mubarak said.

Reporting by the Associated Press

Get more from Manchester City Follow your favorites to get information about games, news and more

News Next Desk - December 7, 2022 0
The Supreme Court on Wednesday directed the Centre and the Reserve Bank of India (RBI) to place before it in a sealed cover the...

News Next Desk - December 7, 2022 0
New Delhi: The dialogue promo of Sanjay Mishra and Neena Gupta starrer ‘Vadh’ is out and it has everything to take you further into the...

US lawmakers decline to add Boeing 737 MAX exemption in defence...

News Next Desk - December 7, 2022 0
US lawmakers late on Tuesday declined to add an extension to an annual defence bill of a looming deadline that would impose a new safety standard for...

News Next Desk - December 7, 2022 0
Zimbabwe Cricket has announced their first privately-owned franchise league, a T10 tournament, which has been established with Mulk International - the founding company of...