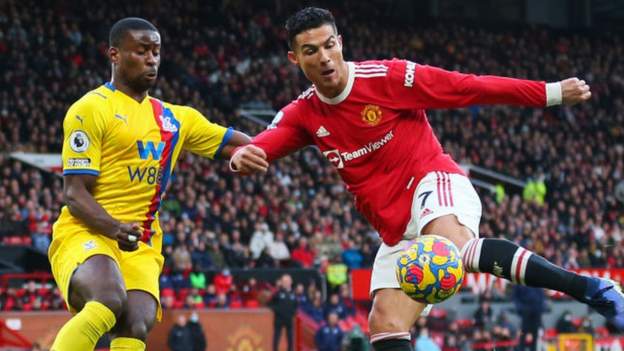 Manchester United and Crystal Palace will play in a friendly in Australia in July as part of pre-season tours.

The Premier League clubs have been limited in overseas travel during pre-season periods in recent years because of Covid-19 travel restrictions.

“We are absolutely delighted to be visiting Australia for the first time in the club’s history,” Palace chairman Steve Parish said.

“Even more so following our two planned trips in recent pre-seasons being postponed due to Covid.

“It will be fantastic to finally witness Crystal Palace play in Australia, and to do so at the iconic MCG in front of our Australian fans and strong travelling support is something the entire squad and staff, led by Patrick Vieira, are excited about.”

Palace confirmed the match will be part of a three-fixture tour and their two other opponents are expected to be named in the coming days.

Manchester United are expected to have a new manager in place by the time of the tour, with Ralf Rangnick currently in interim charge after the sacking of Ole Gunnar Solskjaer.