Home World Man hospitalised with Powassan virus: Is it life-threatening? How can it be... 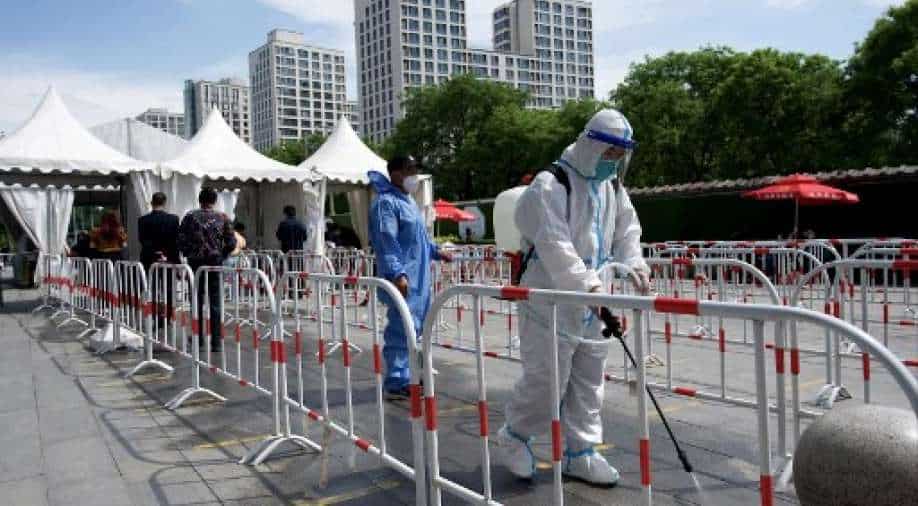 A man in the United States tested positive for the Powassan virus as authorities said people should take steps against possible tick bites.

The man who was above 50 was reported with the virus in late March as laboratory tests confirmed the presence of the virus. The man was hospitalised after the tick bite was discovered and recovered later.

What is Powassan virus?

The virus is spread among humans from an infected tick. It can become potentially serious as it can cause infection in the brain or encephalitis including meningitis.

Where has it occurred in the US?

According to the CDC, Powassan rarely spreads through person-to-person by blood transfusion. It also does not spread by coughing or touching. A person infected with the virus suffers from loss of coordination and confusion including seizures.

CDC said the cases of Powassan virus have been increasing with late spring through to fall when ticks are believed to be active. It has been detected in the northeastern and Great Lakes regions in the US.

People who work around bushy and wooded areas are most at risk. The CDC recommends ticks on pets should be prevented.

What are the symptoms?

A person develops headaches, fever and weakness including vomiting after the tick bite. The infected person might start feeling sick up to one week to one month after being infected.

How can it be cured?

Although there is no specific treatment for Powassan but the CDC recommends hospitalisation including breathing support, staying hydrated and taking steps to reduce swelling in the brain.