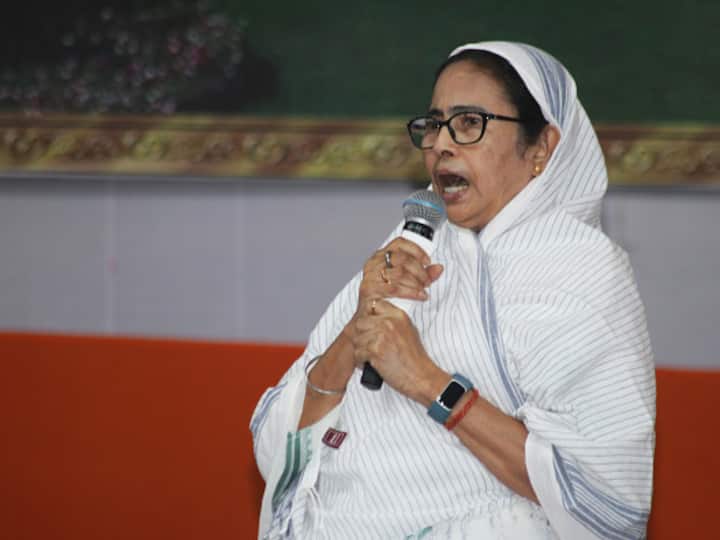 West Bengal Chief Minister Mamata Banerjee on Wednesday expressed anguish over the violence at a disputed Assam-Meghalaya border location that killed six people a day before and prayed for peace there. Six people, including a forest guard, were killed in the violence in the early hours of Tuesday after a truck allegedly laden with illegally felled timber was intercepted by forest personnel from Assam.

“I am gravely anguished by the tragic instance of firing at Mukroh, Meghalaya, that claimed lives of 6 people. I express my heartfelt condolences to the families who lost their loved ones in this conflict. I earnestly pray that peace and calm prevails for the greater good,” Banerjee said on Twitter.

Expressing shock over the incident, the TMC MP tweeted, “I am shocked and deeply saddened by the extremely unfortunate firing incident at Mukroh, Meghalaya which took away lives of five innocent civilians and a forest guard from Assam.” “For how long will CM @SangmaConrad allow @himantabiswa to take Meghalaya for granted? For how long should Meghalayans live in fear and insecurity. For how long will this injustice go on,” Banerjee, the nephew of the West Bengal CM, said.

Taking a dig at the Meghalaya Democratic Alliance government, Abhishek Banerjee on November 22 said, “Today’s incident exposes the ineptitude of the MDA Govt, failing its own people.” Senior TMC leader and former Meghalaya chief minister Mukul Sangma visited the survivors of the Mukroh firing incident at the Jowai Civil Hospital and the kin of the deceased, assuring them of full support, the party said in another tweet.

Assam Police officials, however, asserted that the truck was intercepted in West Karbi Anglong district of the state by a forest department team and a mob from the Meghalaya side had later attacked the forest guards and policemen, which led to firing by the Assam side to control the situation.

Five of the six killed in the violence were Meghalaya residents and one was an Assam forest guard, Conrad Sangma said.

News Next Desk - December 6, 2022 0
The NSAs of India and Central Asian countries on Tuesday called for collective action to combat challenges like terror financing, radicalisation, and use of...

News Next Desk - December 6, 2022 0
A few days back a video of Sharon Stone fangirling over Shah Rukh Khan at the opening ceremony of the Red Sea International Film...
%d bloggers like this: