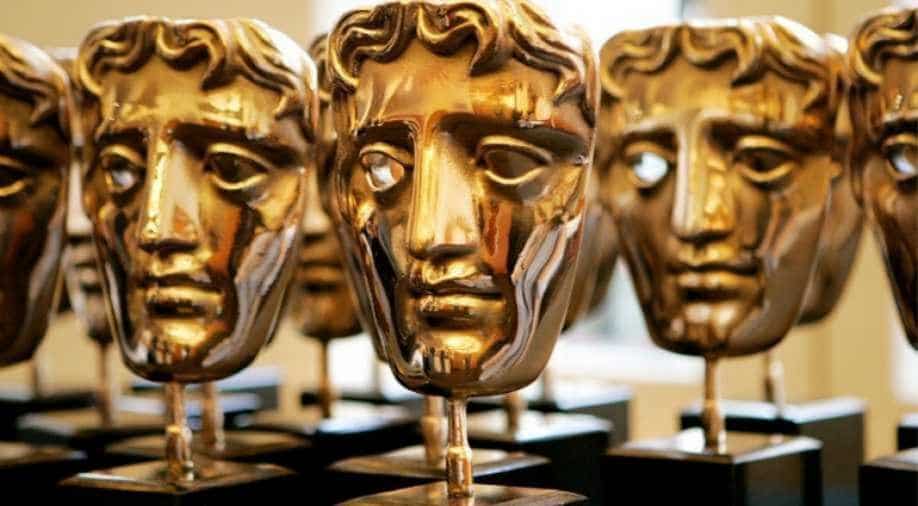 The UK TV industry is currently under scrutiny for nominating only male talents in the BAFTA TV Craft Awards. All 12 nominated are male in the list.

We Are Doc Women collective said it will be contacting major broadcasters and production houses over the “saddening and angering” lack of female representation. Also, Directors UK criticised the lack of opportunities for diverse talent in mid-level careers.

The collective also wrote to BAFTA in 2020 after a similar thing happened in the year.

We Are Doc Women said, “Whilst BAFTA and the rest of the TV and content industry virtue-signal around diversity, it would appear that women directors are simply still not getting on the lists. This calls for industry-wide change, from the broadcasters, SVODs, commissioners, the production community and BAFTA.”