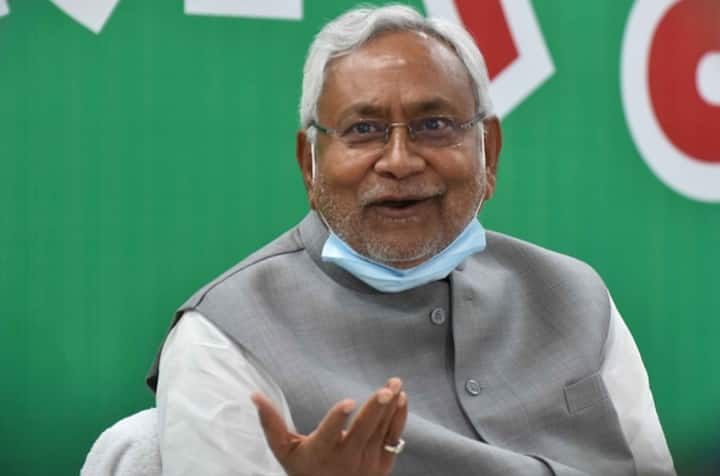 While speaking in the assembly Thursday, Nitish Kumar supported his statement by saying that Mahatma Gandhi too considered drinking alcohol a sin.

He also said people who don’t listen and consume hooch despite knowing it is bad for health should themselves be responsible for the consequences and not the government.

“Somebody went to drink alcohol and died after drinking poisonous liquor, alcohol is bad. Liquor ban should be implemented,” said the Chief Minister.

Speaking further the CM said that Mahatma Gandhi was always against consumption of liquor and those who do not follow the principles of Bapu is a great sinner. He also said that government makes laws but they are not followed by people.

“Liquor ban should be implemented. It is bad to drink alcohol, Bapu has also said and he who does not listen to Bapu is a great sinner. Laws are made but no one follows them,” Nitish Kumar said, as reported by ANI.

The Bihar Prohibition and Excise (Amendment) Bill, 2022 passed in the assembly on Wednesday empowers the state government to impose penalties and imprisonment for certain categories of offences.

Earlier anybody found consuming or in possession of alcohol would have had to face direct imprisonment.

The change in the bill comes after Nitish Kumar government came under flak for continuous rise in number of cases pending in courts and undertrials in jails.

According to ANI report, this is the third amendment made by the government to the bill. The first amendment to Bihar Prohibition and Excise Act, 2016 was brought in the year 2018 and then subsequently in 2020.