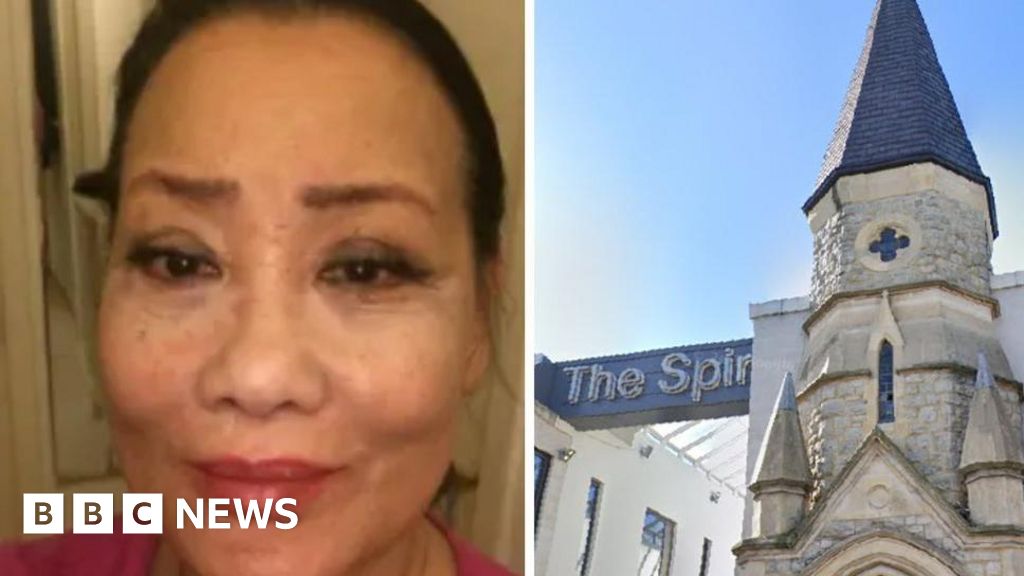 The defendants had then embarked on a cover-up, alleged Mr Glasgow, with Mr El-Abboud selling Ms Kam’s car to an unsuspecting buyer and moving the bin in which the victim’s body had been hidden.

Mr Glasgow told the court both defendants were “conclusively” linked to Ms Kam’s death, with Mr Al-Jundi’s DNA recovered by police from a pair of gloves, as well as one of the plastic bin bags found with Ms Kam’s body.

Mr El-Abboud’s DNA was found on a hair dryer from which the electrical flex had been removed and used to strangle Ms Kam, the jury heard.

Her blood and DNA were also discovered on a jumper Mr El-Abboud was wearing the day she was killed, the court heard, and on a second pair of gloves found with her body.

Jurors were told that after Ms Kam died, Mr El-Abboud admitted to a friend that he had killed her on the instruction of Mr Al-Jundi.

“It is the Crown’s case that Louise Kam was the victim of a careful and cunning plan by Kusai Al-Jundi to defraud her, and when that plan did not work out as he hoped, he and Mohamed El-Abboud killed her,” said Mr Glasgow.

“It does not matter who overpowered her, who wrapped the flex around her neck, or who bundled her lifeless corpse into the bin,” he added.

“What matters is that the two of them did this together and that each supported the other in the plan to kill her, to dispose of her body and to try and profit from her death.”

News Next Desk - November 29, 2022 0
New Delhi: Vidhu Vinod Chopra's upcoming '12th Fail' has been in the headlines for so many reasons and yet again it has grabbed everyone's attention...
%d bloggers like this: