Home Sports Lionel Messi on rally vs. Netherlands: ‘We have a weight off our... 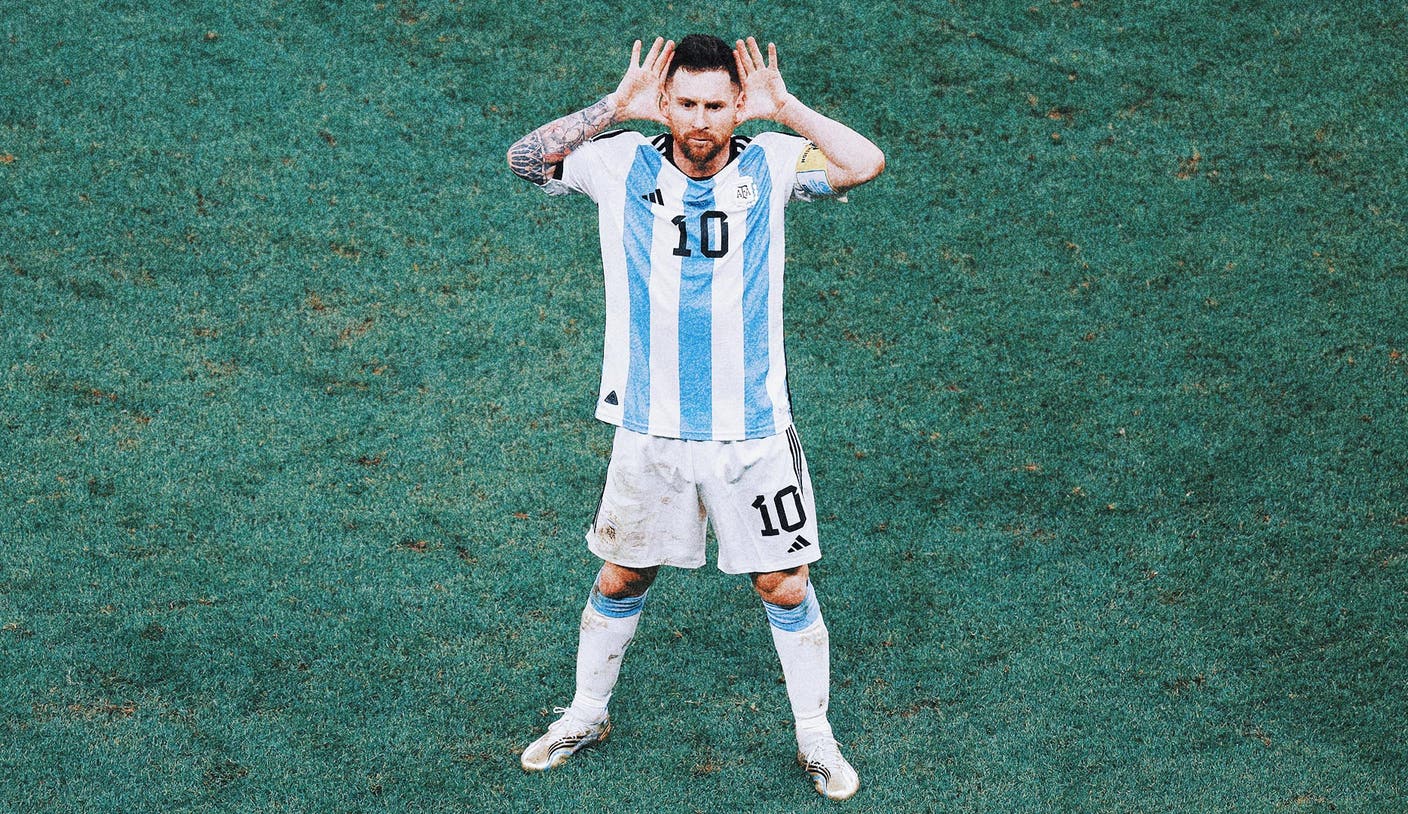 AL RAYYAN, Qatar – Lionel Messi’s World Cup dream could have ended in the wee hours on Saturday morning local time, and in the cruelest possible way.

Up 2-0 with a quarter of an hour of regular time to play thanks to Messi’s goal from the penalty spot and a brilliant assist that only the 35-year-old living legend could have provided, Argentina surrendered two late goals to Netherlands substitute Wout Weghorst – with the equalizer arriving in the 11th minute of second half stoppage time. But the Albiceleste rallied during extra time, and eventually won the match on penalty kicks thanks to keeper Emiliano Martínez’s two saves.

“We have a weight off our shoulders,” Messi said afterward. “We could have been out after being 2-0 ahead.”

Messi went as far as to suggest that there could have been some divine intervention involved – from Argentina icon Diego Maradona. “Diego is watching us from heaven, he is pushing us,” Messi said of Maradona, who led Argentina to its last World Cup title, in 1986.

Maradona died just over two years ago. On Nov. 25, the anniversary of his death, Argentina coach Lionel Scaloni implored his players to rebound from a stunning loss to Saudi Arabia in their first match at Qatar 2022 by beating Mexico the following day. They did, then reeled of wins against Poland and Australia to reach the last eight. Next, they’ll play Croatia, which beat Brazil via that method earlier in the evening (Tuesday at 2 p.m. ET on FOX and the FOX Sports app).

They took it to a different level against the Dutch, controlling most of the game and then overcoming the shock of giving up a last gasp equalizer.

“I told my players that the game was for us,” Scaloni said. “We would have deserved to avoid the penalty shootout, but we fought until the end. It was a tough match and the Dutch team caused some trouble for us especially in the second half. It was a very strange second half. Everything was controlled for us but then we know what happens with football. It is a beautiful game but sometimes when you think that everything is over, then you are surprised.”

When the match went to the tiebreaker, the coach had no shortage of options. “When I had to decide the order of penalty takers,” Scaloni said. “We had too many volunteers.”

Martínez ripped referee Mateu Lahoz for adding 10 minutes of stoppage time after the 90 minutes were up, but Scaloni declined to follow suit when asked post-match.

“I know him I have a very good relationship with him,” Scaloni said of Lahoz. “I don’t want to talk about the referee. Luckily, everything I turned out well.”

Messi, on the other hand, wasn’t impressed with the performance of the Spaniard, who issued a World Cup-record 15 yellow cards. He didn’t go too far “as you can be sanctioned, and you can’t be honest,” he said before adding: “I don’t think he was up to the standard.”

Messi certainly was. In addition to his goal and helper, he buried his effort in the shootout after Virgil van Dijk’s shot was stopped.

“Leo was very important – he showed why he is the best player of all time,” Scaloni said. “We’re happy he’s on our side.”

Was Argentina vs. the Netherlands the BEST FIFA World Cup match?