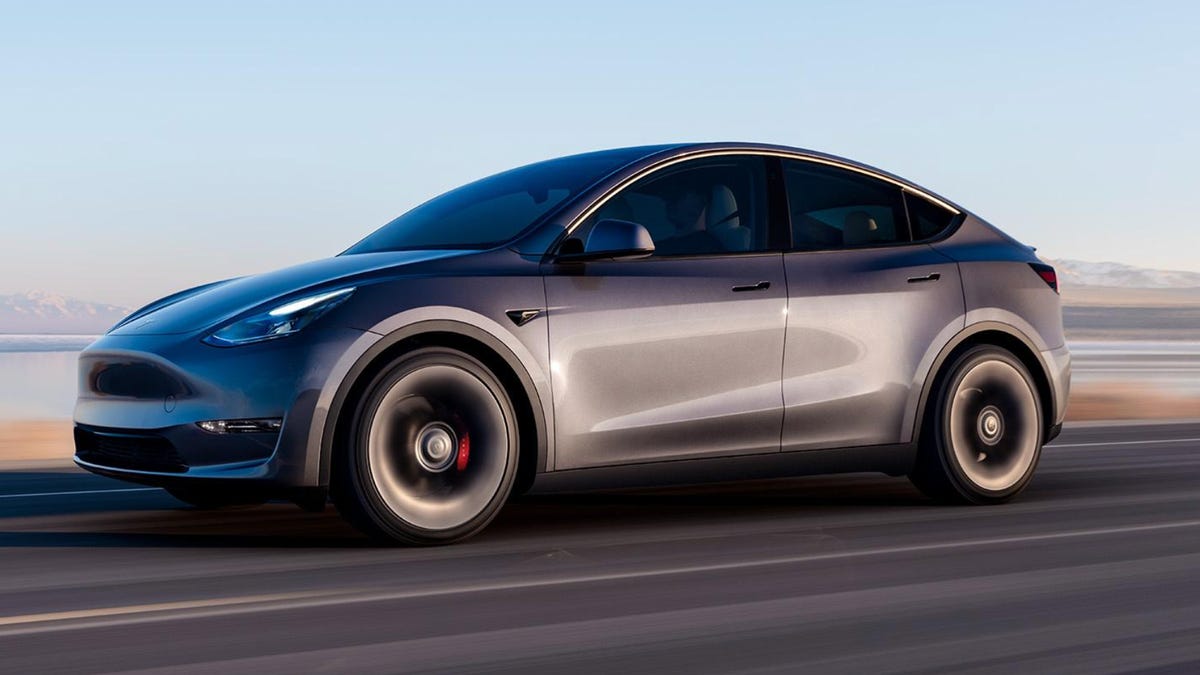 LG Energy Solution said on Monday that it will spend 4 trillion won, or approximately $3.07 billion, up until 2026 to expand its electric vehicle (EV) battery production in South Korea.

Additional production lines to be built there will adopt the latest smart factory solutions such as logistics automation, remote support, and intelligent manufacturing, the South Korean battery maker said.

The local governments of North Chungcheong Province and Cheongju said they will provide financial and administrative support to LG Energy Solution for the plan. The move by the company is expected to create around 1,800 new jobs.

LG Energy Solution is spending billions of dollars to expand its EV battery production globally, on its own, and through joint ventures with auto giants.

Last year, it announced a $2.3 billion joint investment with General Motors to build a new battery factory in Ohio, which began production in August. The pair’s joint venture, Ultium Cells, is planning to build up to four battery production facilities in the US.

LG Energy Solution is also planning to build a battery production facility in Ontario, Canada with Stellantis. The pair said they will spend $4.1 billion on the project.

The South Korean battery maker is also partnered with Japan’s Honda and they are planning to spend $4.4 billion to build a battery production facility in the US. It is also building a battery plant in Indonesia with South Korea’s Hyundai Motor.

Last month, LG Chem, the parent company of LG Energy Solution, said it will spend $3.2 billion to build a plant to produce cathode, which is used in the manufacture of EV batteries, in Tennessee.