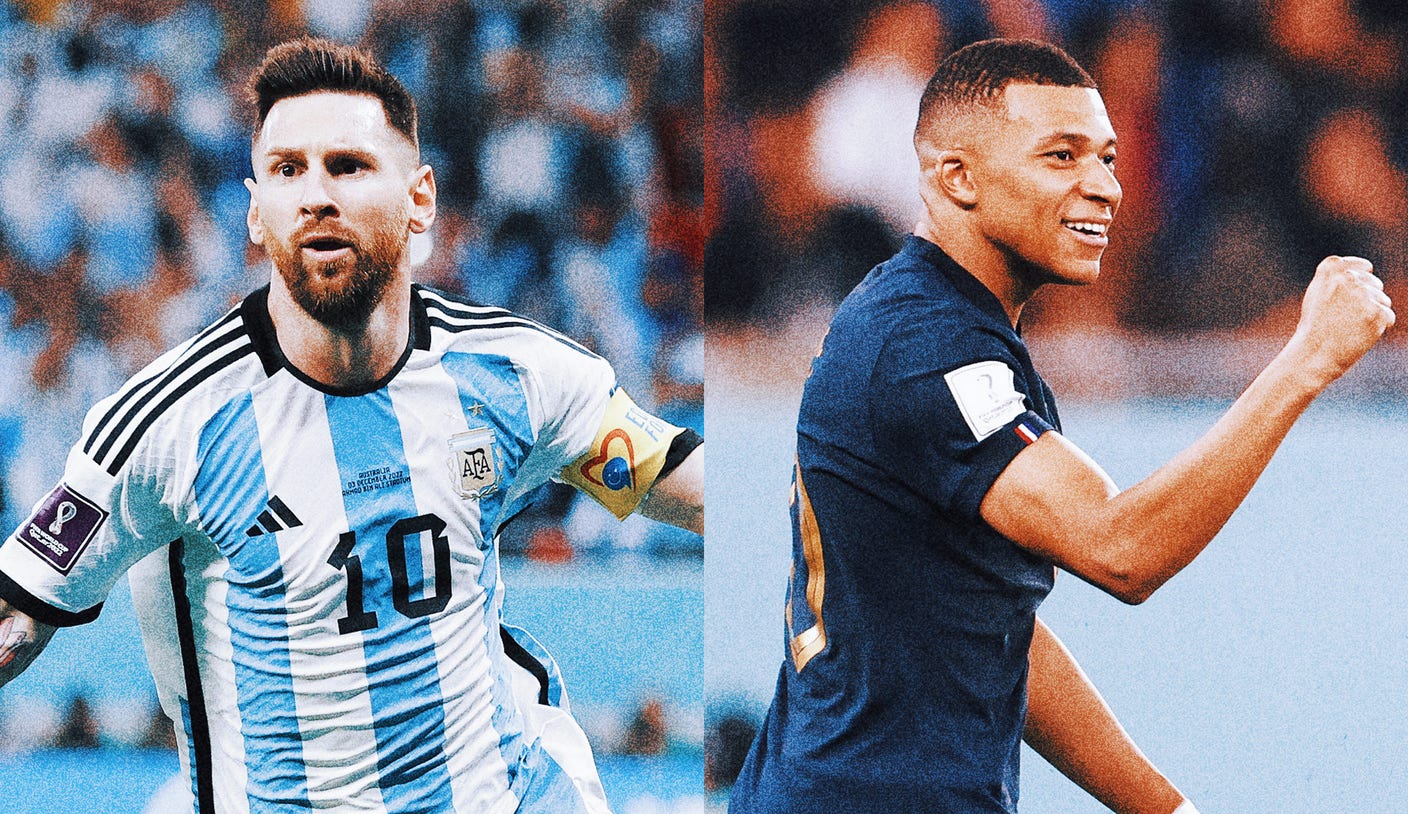 France star striker Kylian Mbappé is the winner of the 2022 FIFA World Cup Golden Boot award after scoring three goals in Sunday’s final against Argentina, bringing his total to eight in the tournament.

Lionel Messi finished with seven goals and would have won the tiebreaker on assists had he and Mbappé tied. Argentina won the epic final on penalty kicks (4-2) after the game finished tied at 3-3 in regulation.

Mbappé, 23, is the first Frenchman to win the Golden Boot, though Just Fontaine scored a record 13 goals at the 1958 World Cup, before the award was introduced. Antoine Griezmann finished second in goals scored at the 2018 World Cup.

Mbappe is also just the fifth man to score in multiple World Cup finals and the second to score in back-to-back finals.

What Mbappé can’t say is that he’s the youngest Golden Boot winner ever. Germany’s Thomas Müller won it as a 20-year-old at the 2010 World Cup. Müller finished a goal shy of becoming the first two-time Golden Boot winner in 2014.