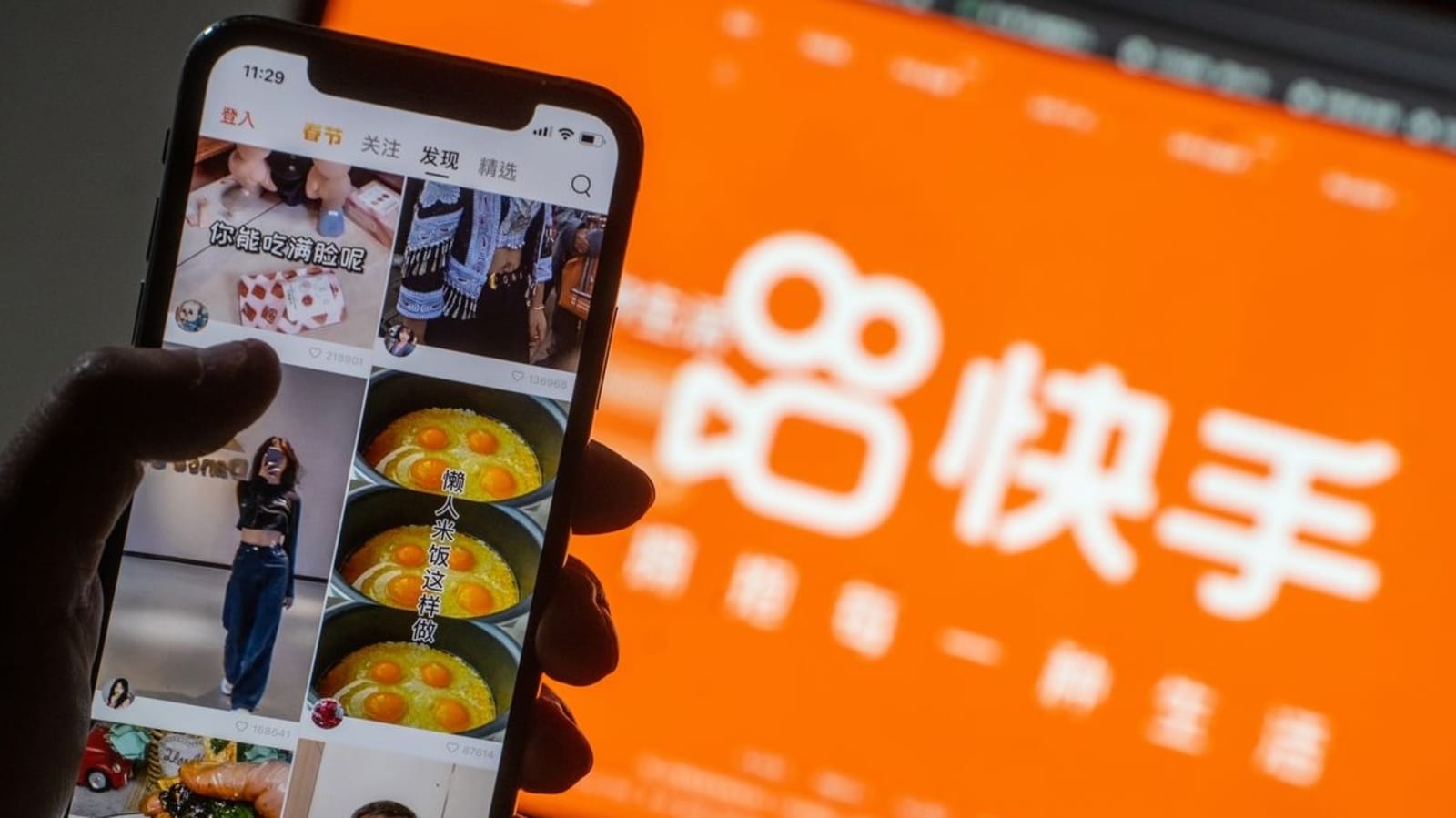 Kuaishou Technology’s revenue beats estimates, holding its own against a slowing Chinese economy and competition from TikTok owner ByteDance Ltd.

Kuaishou Technology’s revenue beat estimates, holding its own against a slowing Chinese economy and competition from TikTok owner ByteDance Ltd.

Revenue was 23.13 billion yuan ($3.2 billion) for the three months ended September, compared with the average analyst projection for 22.6 billion yuan. Net loss came in at 2.7 billion yuan, versus the estimated loss of 3.7 billion yuan.

China’s largest short-video company after ByteDance is struggling with sluggish consumer spending and strict Covid restrictions, while competition intensifies from Tencent Holdings Ltd.’s WeChat and Bilibili Inc. Chinese retail sales contracted 0.5% in October in their first decline since May, falling short of expectations for slight growth.

“The weak macro environment will likely continue to drag on the stock in the near term,” Daiwa Capital Markets analysts led by Carlton Lai wrote in a note before the results. “The key focus for Kuaishou remains domestic margin improvement and monetization progress in overseas markets, particularly Brazil.”

Chinese tech stocks climbed this month after investors cheered signs of policy shifts in the Communist Party’s stance on fronts ranging from its pandemic playbook to real estate prices and ties with the White House. Kuaishou’s market value is down more than 80% from its 2021 peak, and the stock is now trading at roughly 2 times sales, versus about 4 times at Tencent.

One of Kuaishou’s earliest backers, Tencent, announced last week that it’s distributing $20 billion of Meituan stakes as a special dividend, a year after a similar giveaway of its JD.com Inc. holdings. That fueled speculation that Tencent will further divest its Chinese internet portfolio and pivot to overseas gaming assets.

Kuaishou, for its part, has been relying less on a traffic boost from Tencent, whose WeChat platform is seeking to establish its own dominance in mini-videos. Kuaishou has teamed up with Meituan to provide food-delivery services to its social media users, part of a broader trend of realignment in the Chinese internet ecosystem.

News Next Desk - December 7, 2022 0
A lawsuit against Saudi Arabia's Crown Prince Mohammed bin Salman over murder of journalist Jamal Khashoggi, was dismissed by a US judge on Tuesday...

News Next Desk - December 7, 2022 0
Potential suitors for Container Corporation of India (Concor) have sought clarity over shareholder rights after the sale of a partial stake in the logistics...