Home Entertainment Kriti Sanon gained 15 kgs for Mimi, shed it later without a... 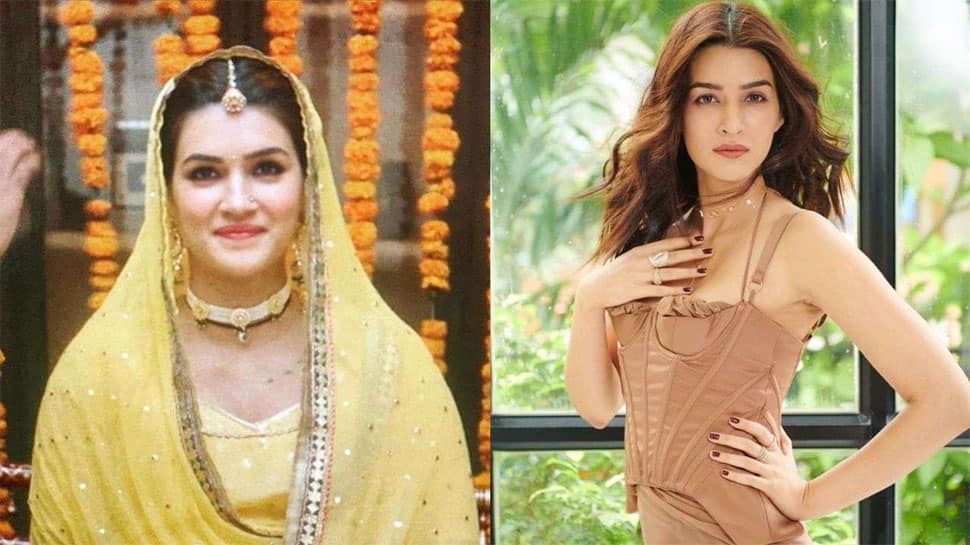 New Delhi: Actress Kriti Sanon won accolades for her role in Mimi – a film which has been a pathbreaker for her. But it did require a lot of hard work – from working on the character to gaining weight – the actress did it all.

While filming for ‘Mimi’, in which she essayed the role of a surrogate carrying an American couple’s child, Kriti Sanon had gained 15 kg of weight for appearing authentic on screen.

After the film was wrapped up in 2020, she had the arduous task of dropping kilos without the aid of a gym, during the first lockdown.

Speaking about it, Kriti shares, “I began working out at home with the help of virtual trainers. I lost all the excess weight during the lockdown. When I was 15 kilos more than my usual body weight towards the end of Mimi’s schedule, I remember feeling unfit. When you feel so unfit, you understand the importance of fitness.”

To gain the extra kilos, the actress gorged on chips, chocolates, shakes and more, and shed all of it during the lockdown with virtual workouts.

On the work front, Kriti is shooting for the last leg of schedule of the action flick ‘Ganapath’, alongside Tiger Shroff. She will be also seen in ‘Adipurush’, ‘Bhediya’ and ‘Shehzada’.