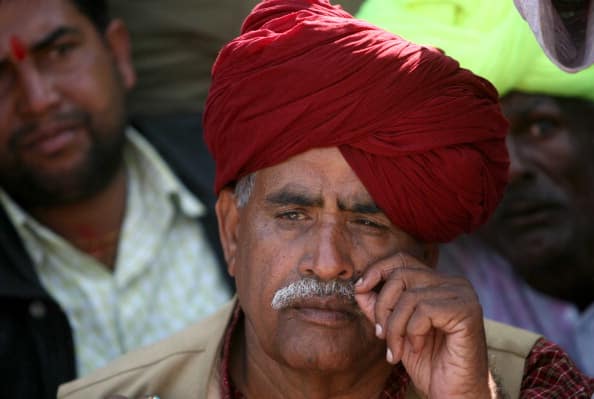 Rajasthan’s Gurjar leader, Kirori Singh Bainsla passed away on Thursday at the age of 81. He was in forefront of demanding reservation for the caste in government jobs. Vijay Bainsla, his son confirmed the news of his death. He passed away following a prolonged illness in the early hours of Thursday at a hospital in Jaipur.

He was born in the Mundia village of Karauli district of Rajasthan. He was a teacher at the start of his career, but later joined the army, following his father’s footsteps. He had fought in the 1962 Indo-China war and the 1965 Indo-Pakistani war as part of the Rajputana Rifles.

Bainsla and his son had joined the Bharatiya Janata Party (BJP) in 2019.

Kirori Singh Bainsla’s ‘Gurjar Arakshan Sangharsh Samiti’ had given an ultimatum to the Ashok Gehlot’s Rajasthan government in 2020 to accept their demands for reservation in jobs and education. He had also demanded that a special “most backward class” (MBC) category be created for the Gurjar caste.

In February 2019, a sit-in protest led by Bainsla on railway tracks across Rajasthan had led to the Rajasthan assembly passing a bill, earmarking five per cent reservation for the community in government jobs and educational institutions.

It was due to his efforts that the Rajasthan government approved one per cent reservation for Gurjars and four percent for ‘Other Backward Castes (OBCs)’.