Home Entertainment Kim Kardashian opens up about a joke about her divorce from Kanye... 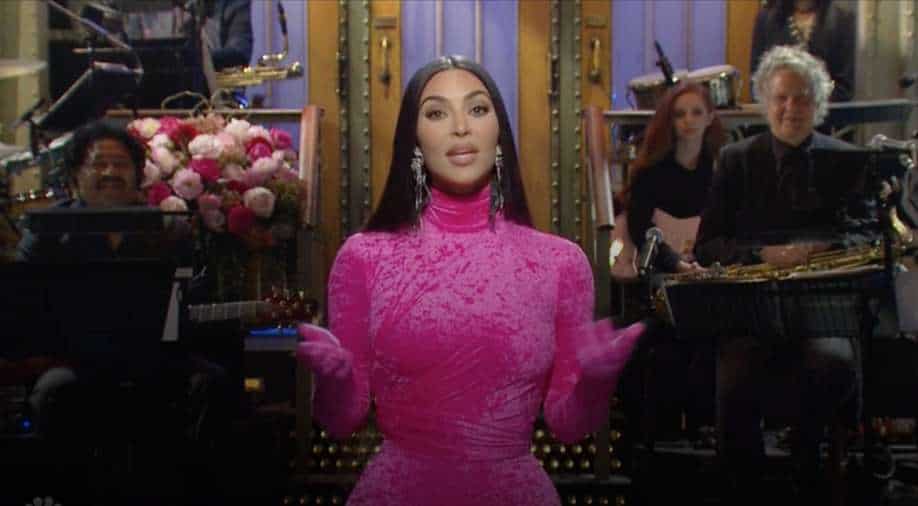 When Kim Kardashian made her debut as a host on ‘Saturday Night Live’ last year, she had an elaborate joke planned around her divorce from Kanye West.

Kardashian now reveals that it was cut from the show because the topic was ‘sensitive’ to the rapper.

During Thursday’s episode of ‘The Kardashians’, the reality star discussed the joke which never made it to the final show.

Turns out, the joke was supposed to be said during ‘The People’s Kourt’ sketch of the night. During the sketch, Chris Redd as Kanye West was supposed to ask Kardashian to be his lawyer for their divorce. But the portion was eventually cut out.

Kardashian though did throw in a joke about her divorce during her monologue.

“He’s the richest Black man in America. A talented, legit genius who gave me four incredible kids,” she said on-stage at ‘SNL.’ “So when I divorced him, you have to know it came down to just one thing. His personality.”

The reality star has opened up about the struggles of her divorce during a recent appearance on the podcast, ‘Not Skinny But Not Fat’.

We went off and on,” she said. “You know, we went about eight months without even speaking to each other at the beginning of the divorce. And then we started talking again and I went to the ‘Donda’ premiere.”

Kardashian filed for divorce from West in February 2021.

‘SNL’ turned out special for Kim Kardashian as she met her current beau, comedian Pete Davidson on the sets.