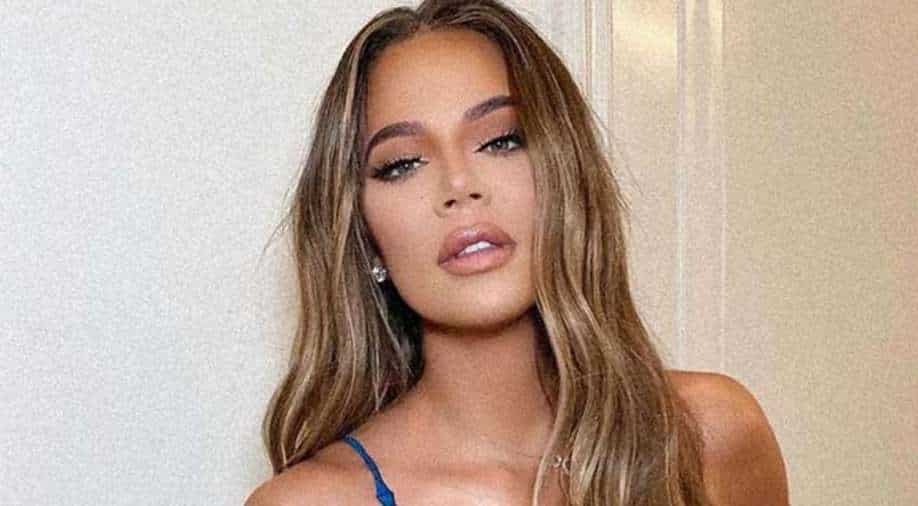 Reality-TV star Khloe Kardashian is said to have ended her relationship with the private equity investor she was dating this year. According to Fox News, the 38-year-old reality-TV star and the mystery man`s relationship “slowly fizzled out over the last few weeks”.

The `Keeping Up With the Kardashians` star recently became a mother of two after having her son through surrogacy with Tristan Thompson. True Thompson, Kardashian and Thompson`s daughter, was born in 2018.

“Khloe is enjoying being single with her sole focus on being a mom and her work,” the source said. “Khloe is open to finding love again if the right person comes into her life, but is really happy right now. She is not looking and in no rush.”

After being introduced by Kim Kardashian, the private equity investor and Kardashian became romantically involved for the first time in June. The creator of Good American has no intention of getting back together with Thompson despite their breakup with the mystery man.

“There is no chance of reconciliation,” the source confirmed to E! News. “Khloe has fully moved on and has been very clear in that.”

Before Kardashian and the public learned that Thompson had fathered a child with Maralee Nichols, the surrogacy procedure was begun in November 2021. At the time the child was conceived, Thompson and Kardashian were dating. Fox News Digital can confirm that since December, the ex-couple has not spoken to each other about anything other than co-parenting issues.

In the first season of `The Kardashians`, the public witnessed the breakup.

Speaking publicly, the reality TV personality claimed that witnessing the breakup was “a form of therapy.”

“It`s not easy, but it`s also, I think, a form of therapy for me at the same time, and I like to see how the rest of my family responds to things,” Kardashian said during the Disney FYC Screening and Q&A in June.

“Those little things mean a lot to me, and I like to see that stuff, just how the whole family – not about this situation, but any situation – how we all rally around one another in times that are hard for us,” she added.