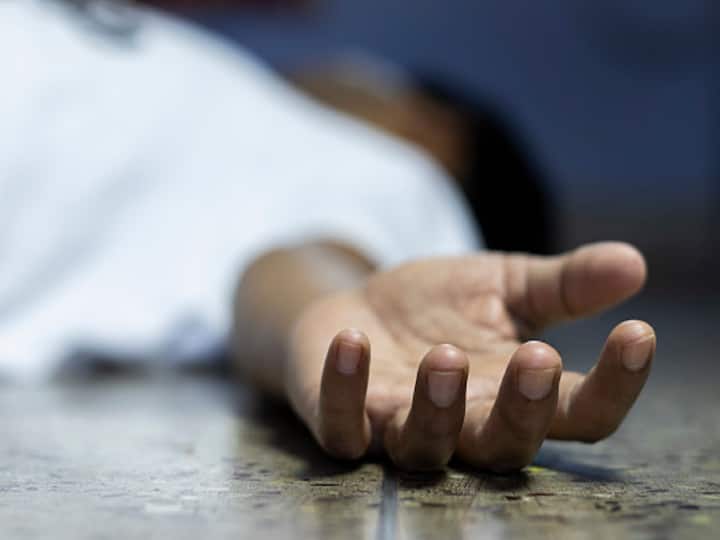 According to the police, he was transferred to Max Hospital in Patparganj and proclaimed dead.

There have been no allegations of wrongdoing. Investigations are underway. According to the police, a case has been registered under section 174 of the Indian Penal Code.

A PCR call was received at Mandawali PS about the hanging of a person at his house in Commonwealth games village. He was rushed to Max Hospital, Patparganj where he was declared brought dead. No allegations of any foul play yet. Probe on. Case registered u/s 174 IPC: Delhi Police

Suicidal hanging is the most prevalent suicide method worldwide, particularly among young people, and it shows the mental health of specific indigenous tribes. Hanging was the most common cause of suicide in India in 2019 and 2020, accounting for 53.6% and 57.8% of total suicidal fatalities, respectively, according to the National Crime Records Bureau (NCRB).

According to the NCRB report, the rate of suicides in India reached worrisome levels in 1998, when 104,713 people, including 43,027 women, hung themselves.