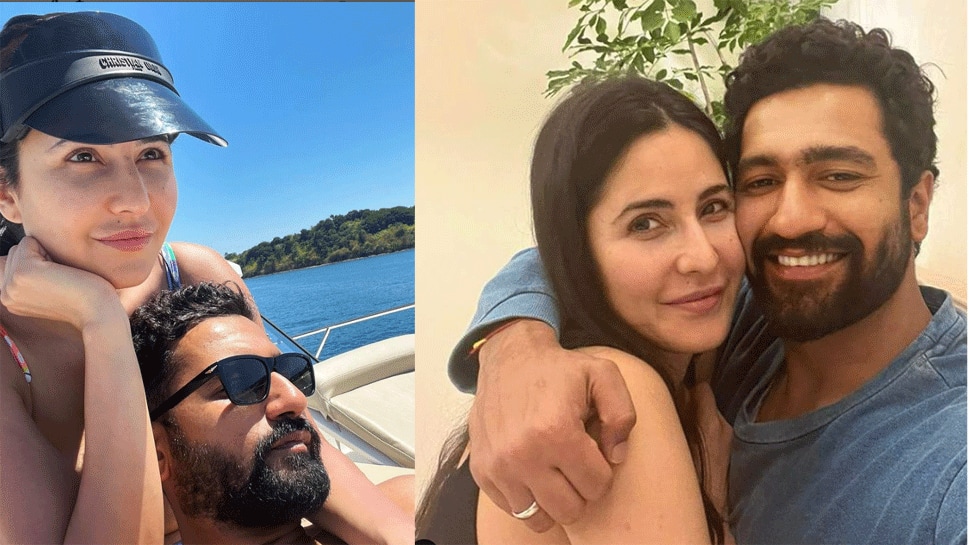 MUMBAI: One of the most loved Bollywood couples, Katrina Kaif and Vicky Kaushal, have taken time out to unwind on a peaceful vacation at a tropical location.

Taking to her Instagram handle on Thursday, the ‘Sooryavanshi’ actor shared a few glimpses from her holiday with her husband. In the first photo, the couple can be seen enjoying a ride on a yacht.

Vicky Kaushal can be seen enjoying the breeze while sporting his shades. Katrina wore a colourful swimsuit and added a cap to her outfit. In the next snap, Katrina can be seen sitting peacefully while her hair blows in the wind. 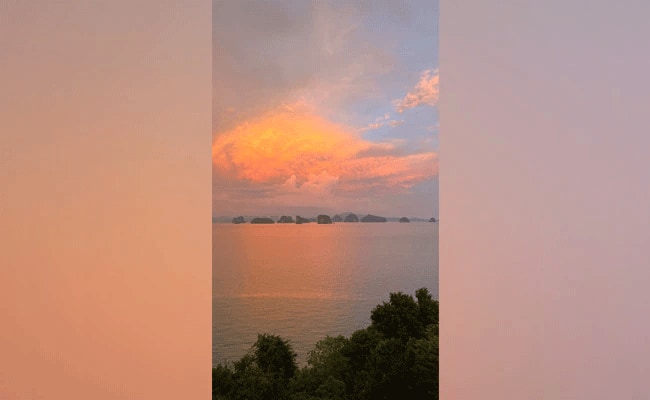 The last picture features a serene landscape of a little shack amidst vast greenery. The post was flooded with likes and comments. “Terrifically Fantabulous,” a social media user wrote.

“What a beautiful morning,” another added.

The hottest couple in the tinsle town, VicKat set the internet on fire when they appeared together for Dharma CEO Apoorva Mehta’s birthday bash on March 17. Since then, they were spotted in the city quite often, either with their families or attending parties.

On the work front, Vicky will be seen in director Laxman Utekar’s yet-to-be-titled film with Sara Ali Khan and Meghna Gulzar’s ‘Sam Bahadur’.

Katrina has ‘Tiger 3’ in her kitty with co-star Salman Khan and ‘Merry Christmas’ which also stars Vijay Sethupathy.