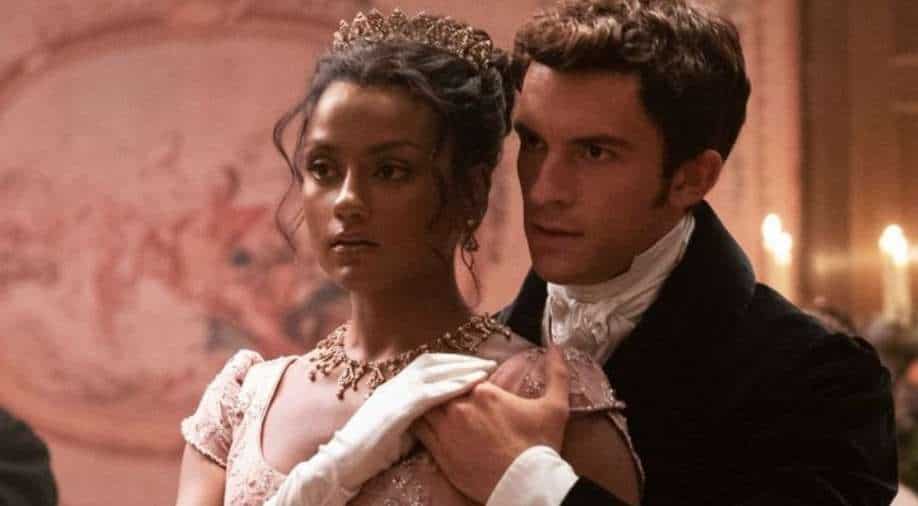 It is the season of Sharmas in the ton! The second season of Netflix’s popular show ‘Bridgerton’ is creating history.

According to data released by Nielsen, the show was watched for more than 2.5 billion minutes during the week of its debut in season 2.

The Chris Van Dusen-created period romance became the No 1 program on streaming app for the week of March 21-27 on Nielsen`s charts, even though only its first season was available for the majority of that week, as Season 2 premiered on March 25.

‘Bridgerton’s’ breakout performance is no surprise. Netflix’s internal data had already shown that season two had the best opening weekend of any English-language series on the streaming platform. The show also likely helped Netflix nudge up its share of total TV use in March.

Netflix’s ‘The Adam Project’ came in a distant second with 1.19 billion minutes viewed during that period. In third was the new Netflix competition ‘Is It Cake?’, followed by ‘Turning Red’ on Disney+ in fourth and Netflix`s ‘The Last Kingdom’ in fifth.

The second season narrated the story of the eldest Bridgerton sibling Anthony’s search for a bride. New to the town, Edwina Sharma gets the Queen’s attention this season and is declared the diamond. While Anthony proposes to Edwina, it is her sister Kate Sharma who seems to be the biggest ‘bane’ in Anthony’s life.

The show stars Jonathan Bailey and Simone Ashley as Anthony and Kate.

Netflix, end of an era? From major drop to what future holds for streaming giant