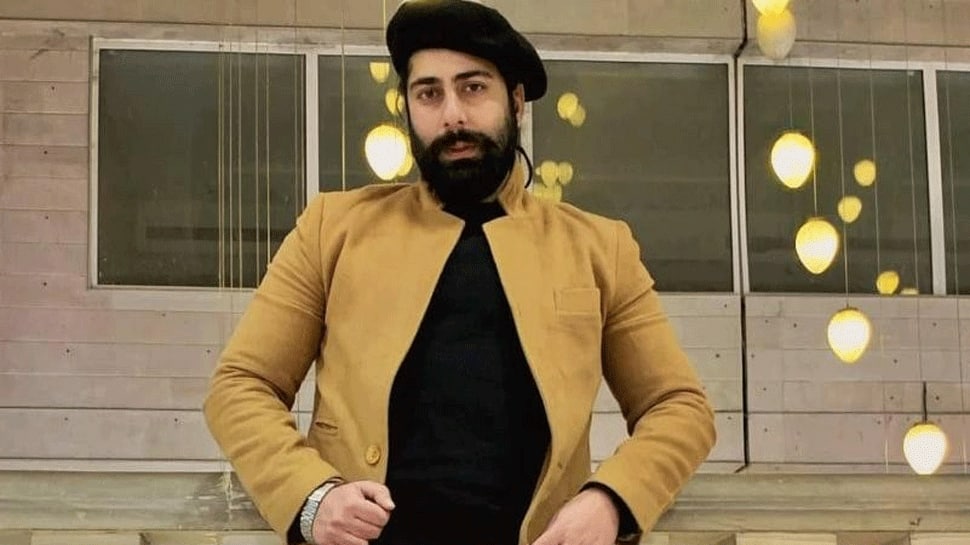 NEW DELHI: Young Kashmiri youth actor Saqib Wani made his debut as a child artist in 1998 with ‘Ghar ki Dehleez’ drama, which aired on Doordarshan. It took him almost 20 years to emerge to reach his destiny, after getting a breakthrough with the spy-thriller ‘Bard of Blood’ starring Emraan Hashmi and Shobhita Dhulipala.

Hailing from Srinagar, Kashmir, Saqib is a talented actor, who has come a long way to prove himself in the acting world. He bagged a role in ‘Bard Of Blood’, produced under Shah Rukh Khan’s production banner Red Chillies Entertainment.

His most recent endeavour was song ‘Lolan’ with Zee Music Company, which won a lot of hearts in the valley and on the internet. Millions of people have listened to his music on the internet. The actor is gearing up for another memorable performance in Apoorva Lakhia’s upcoming web-series ‘Crackdown 2’. After a phenomenal first season, the second has remained the most eagerly anticipated in showbiz.

Despite the odds, Saqib had his sights set on acting and Bollywood. Speaking about his struggles, he said, “As a Kashmiri, it is extremely difficult to break into the industry with no platform. My father’s lack of support made things even more difficult. I achieved success in this field only because of my late mother.”

He moved to Delhi after finishing his MBA to follow his dreams he said. “I went to Delhi in 2017-18 to join a theatre.”

He said there is a lot of talent in Kashmir but the platform is missing. However, now the Jammu and Kashmir government is pushing for a flim accadamy in the region. Appreciating the steps, he says the accadamy should also use the talent of Jammu and Kashmir and not jst the exotic locations.

Speaking about his fresh assignment, Saqib said that ‘Crackdown 2’ is shot in the Pahalgam Valley of Kashmir. Along with Kashmir, the series has been shot in many other beautiful locations of India. And he hopes that people will give more power after that. He adds that his destination is big screen and its long way to go but he is happy that it’s the start of success.

Saqib Wani has emerged as an inspiration to other youngster of the Valley who want to take acting as their carrier.

News Next Desk - September 30, 2022 0
Google's Pixel 7 and Pixel 7 Pro will soon be launched on 6 October, but with the launch drawing nearer it's getting more difficult...
%d bloggers like this: