Home National Karnataka Bans Use Of Loudspeakers From 10pm To 6am, Warns Of Action... 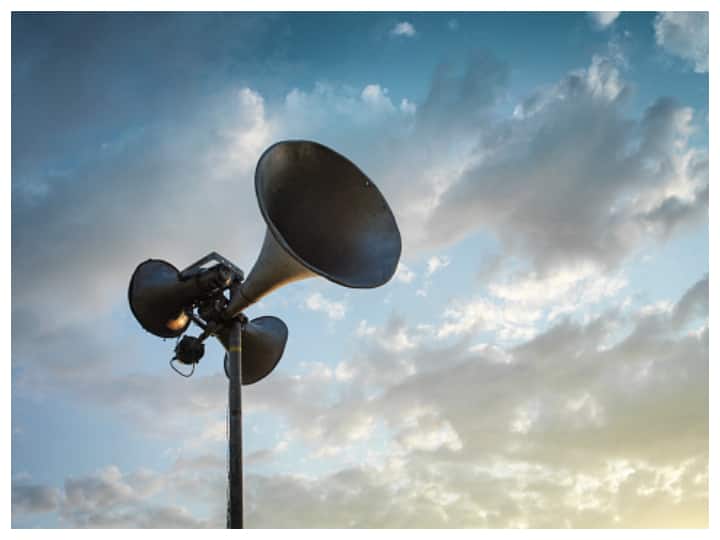 New Delhi: Amid the row over use of loudspeakers in Karnataka, the government has banned the use of the same between 10pm and 6am, and has also issued a circular mandating the users of a public address system or loudspeakers to seek written permission from ‘designated authorities’ within 15 days. The notification comes after Chief Minister Basavaraj Bommai on Monday held a high-level meeting to take stock of the matter after some right-wing groups launched a campaign to counter Azaan at mosques by Hanuman Chalisa at temples.

Speaking about the government order on loudspeakers, Karnataka Home Minister Araga Jnanendra, as quoted by news agency ANI, said, “After 15 days, action will be taken as per the law if at all the permission has not been taken by any of the loudspeakers using authority on any premises. We will remove the loudspeakers and case will be filed against such people.”

The government order comes in the light of Sri Ram Sene Chief Pramod Muthalik provoking the Karnataka government to act against the use of loudspeakers at mosques playing Azaan and urged temples to play Hanuman Chalisa at 5 am to counter it.

“Why we are doing early morning first because they cannot use mics or speakers between 10 pm to 6 am according to Court, but they use it at 5am. So, we too will violate and thereby warn the government…our fight is not against Azaan in mosques or offering prayers, but against using loudspeakers,” Hindustan Times quoted Muthalik as saying.

Reacting to the government order, Karnataka Environment and Ecology minister, Anand Singh, as quoted by ANI said, “Appropriate action will be taken against all those found violating decibel standards while using loudspeakers. Special teams will conduct surprise visits at sites where loudspeakers are installed to check violation.”

As per the government order, use of loudspeakers, except in the case of emergencies, is banned from 10pm to 6am. Violators will be prosecuted under Sections 15,19 and 24 of the Environment Protection Act 1986, with an imprisonment up to five years or a penalty of Rs 1 lakh.

The noise level at the boundary of a public place where a loudspeaker or a public address system is being used, shall not exceed 10 decibels above the ambient noise standard for the area or 75 decibels, whichever is lower.