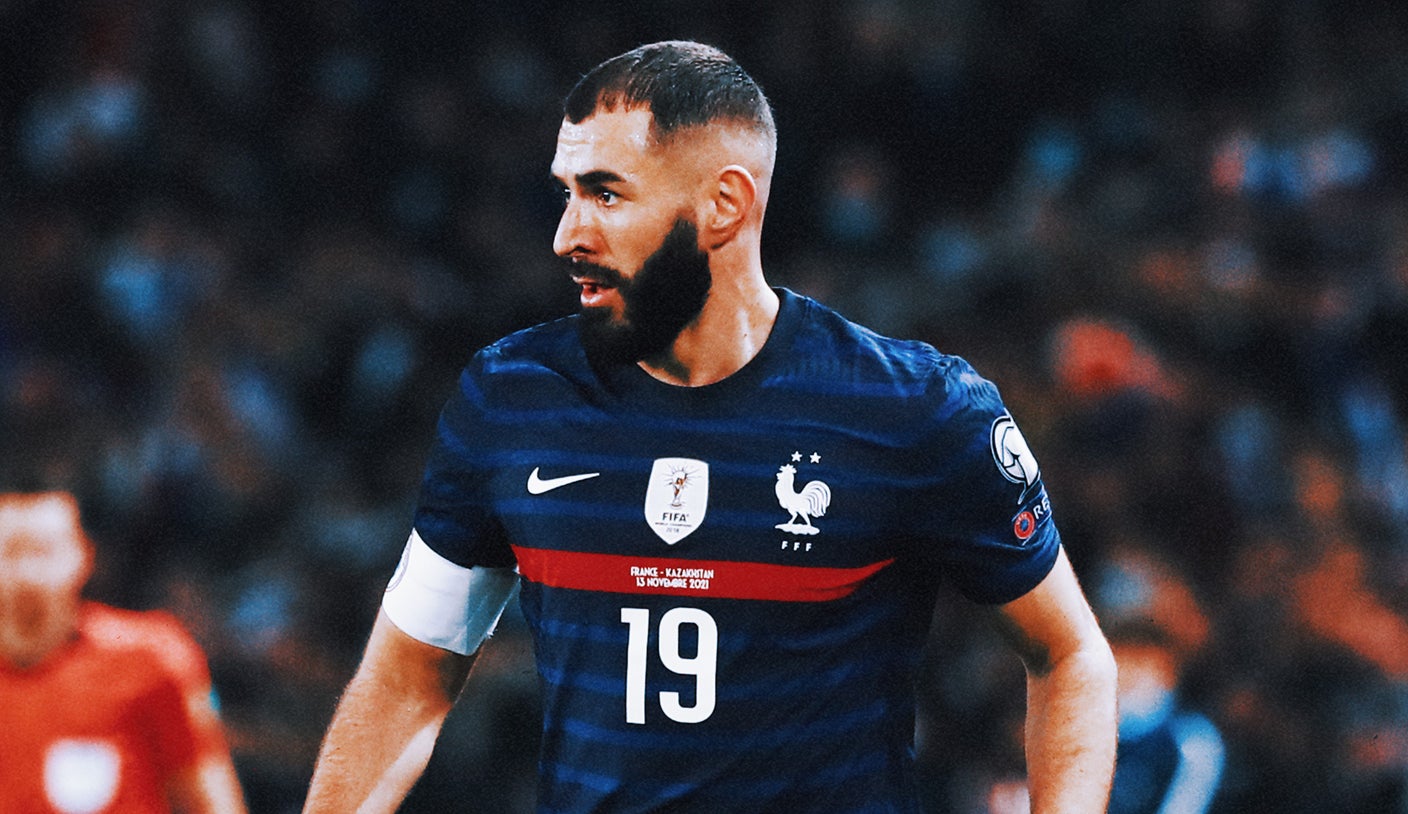 DOHA, Qatar – France head coach Didier Deschamps has vowed his squad will mount a stout defense of its World Cup title, despite the “sad” loss of star forward Karim Benzema through injury.

Benzema, the reigning Ballon d’Or winner after being voted the world’s best player in 2021-22, was ruled out by French team doctors late Saturday after being unable to shake off a painful issue with his left quadriceps.

“I am extremely sad for Karim, who made this World Cup a major objective,” Deschamps told reporters. “Despite this new blow, I have every confidence in my squad. We are going to do everything to meet the immense challenge that awaits us.”

Benzema scored 44 goals in 46 games to help Real Madrid win both the Spanish league title and the Champions League last season, and admitted at the time that his career would have felt incomplete without the Ballon d’Or award.

Missing the tournament in Qatar will be a crushing blow for the in-form forward, who, at 34, may not get another opportunity. Benzema was not selected for France’s 2018 triumph, in part because he was under investigation regarding a blackmail scandal at the time.

Deschamps’ current squad has already been rocked by injuries to stars Paul Pogba and N’Golo Kante, plus defender Presnel Kimpembe, which ended the World Cup participation hopes of all three.

France felt it underperformed at the European Championships last year, losing to Switzerland in a round of 16 game where Benzema scored twice but the defense caved inexplicably in the closing minutes.

And despite the coach’s achievement from four years ago, Deschamps’ job has even been called into question, with his former World Cup-winning colleague (from 1998) Zinedine Zidane publicly announcing his wish to take the position.

All of which adds up to a series of hurdles for Deschamps’ to overcome if they are to hope for a repeat of their clinical surge to the 2018 title. The squad will see action for the first time in Group D on Tuesday, where they will be a strong favorite against Australia (-345 according to FOX Bet odds).

A tougher test against Denmark follows, before wrapping up group action against Tunisia on Nov. 30.