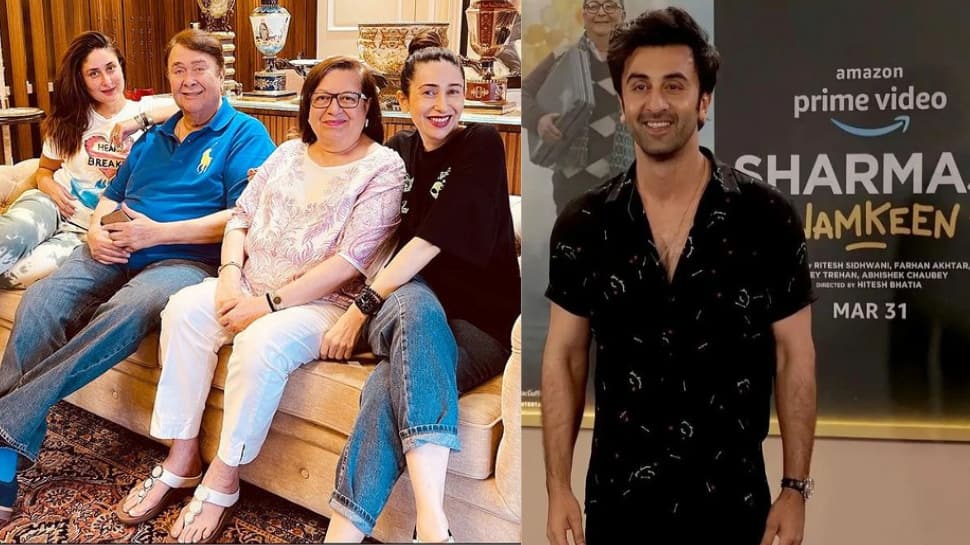 Mumbai: Veteran actor Randhir Kapoor is currently battling dementia.The news of his diagnosis was revealed by his nephew and actor Ranbir Kapoor in a recent interview with NDTV. During the interaction, Ranbir mentioned that Randhir recently watched his father Rishi Kapoor’s last film ‘Sharmaji Namkeen’ and had been asking for him.

“My uncle Randhir Kapoor, who is going through an early stage of dementia, came to me after the film and said, `Tell dad that he is amazing, and where is he, let’s call him`. Art crosses the boundaries of medical conditions… And a good piece of storytelling really embodies that,” Ranbir shared with NDTV.

Rishi Kapoor had died due to cancer on April 30, 2020, just before he could complete filming for `Sharmaji Namkeen`.

Thankfully, Paresh Rawal stepped into his shoes to finish the film.

Earlier, Ranbir had opened up about how keen his father was to complete his film `Sharmaji Namkeen` while battling cancer. In a video, he had said, “The show must go on — you all have heard it but I have seen my father live that. After his demise, we thought the film wouldn`t get completed. We thought of trying VFX or I could wear prosthetics and complete the role but nothing was working out. It was a tough time for all of us. And that`s when Mr. Paresh Rawal stepped in. It was very generous of him to take up this challenge.”

News Next Desk - September 29, 2022 0
After the superhit film ‘Ramaleela’, the Mollywood director Arun Gopy is again teaming up with Dileep for his next and according to the latest...
%d bloggers like this: