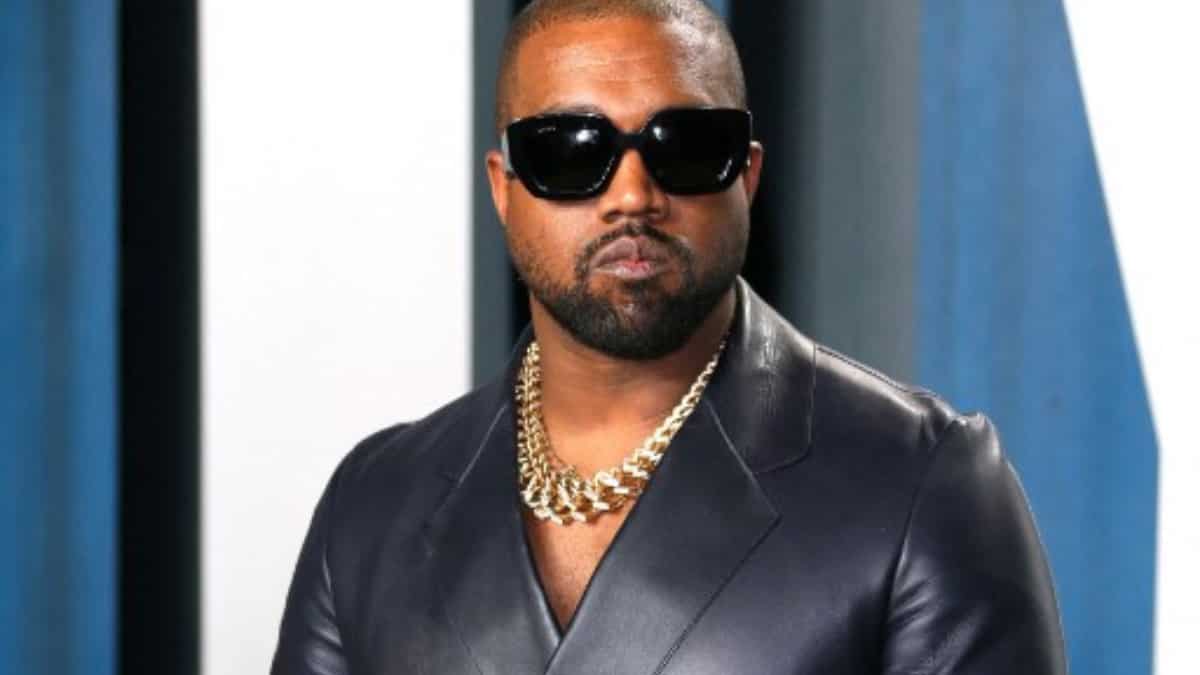 For Kanye West, creating controversy is nothing new. The rapper, who goes by the name Ye, in the recent month has surpassed all the lengths with the objectionable remarks that he has made about the Jewish community and black people.

For his anti-Semitic comments, West lost his billionaire tag after renowned sports brand Adidas ended its multi-million Yeezy deal. Not just this, but many other fashion brands like Balenciaga and Gap have also cut their ties with the rapper over his rambling comments. And despite all this, West has continued to defend his remarks and recently appeared on conspiracy theorist Alex Jones’ show, where he again expressed his admiration for Adolf Hitler.

Now as a result of his remarks, West has again lost another remarkable honour. On Thursday, the School of the Art Institute of Chicago repealed Kanye’s honorary doctorate degree.

Condemning Ye’s remark, the institution declared its decision via a statement reading: “The School of the Art Institute of Chicago condemns and repudiates Kanye West’s (now known as Ye) anti-Black, antisemitic, racist, and dangerous statements, particularly those directed at Black and Jewish communities.”

“Ye’s actions do not align with SAIC’s mission and values, and we’ve rescinded his honorary degree.”

The rapper was bestowed with the honour in 2015.

The degree was revoked after a group called ‘Against Hate’ at SAIC launched a petition on Change.org asking to take action against the West.

“Regardless of his contribution prior to the receipt of this award, it is harmful to allow Ye, as he is presently known, to continue to use the School of the Art Institute of Chicago to help legitimise hatred and violence,” the petition reads.

“This harm impacts the artists, designers, and scholars affiliated with the School of the Art Institute of Chicago and their values of justice, compassion, and free expression without hatred.”

West recently confessed his love for Nazi leader Adolf Hitler during his appearance on Infowars, the show fronted by theorist Alex Jones.

Covering his face with the black mask, Kanye said, “I like Hitler” many times in the show.