Home Entertainment Kangana Ranaut down with dengue, continues to work on ‘Emergency’ while being 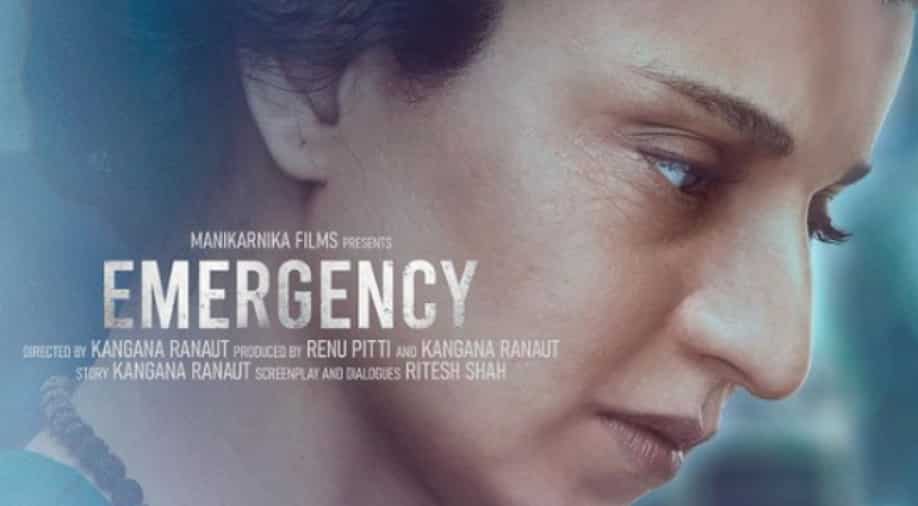 Actor Kangana Ranaut has been diagnosed with dengue. Despite being ill, the ‘Queen’ star is busy working on her film ‘Emergency’. An Instagram post from the official handle of her production house Manikarnika Films revealed that Kangana has been working despite being unwell.

In the post, it is mentioned that Kangana has a “low white blood cell count and is suffering from high fever.”

The message read, “When you are down with dengue, alarmingly low white blood cell count and high fever and yet you land at work, it’s not passion it’s madness…our chief @kanganaranaut is such an inspiration.” She wrote, “Thank you team @manikarnikafilms body gets ill not the spirit…thanks for the kind words.”

For the unversed, ‘Emergency’ revolves around the life of former Indian Prime Minister Indira Gandhi and it features Kangana in the titular role of the late politician. Kangana is also directing the project.

Talking about donning the directorial hat for the second time, Kangana said, “My last directorial was Manikarnika: The Queen of Jhansi and I got an encouraging response from the audience as it was a blockbuster. I was tempted to direct another film but I had many acting assignments to complete. I do believe that I know the pulse of the audience from my interviews, my quotes and the terms that I have coined are now part of pop culture (laughs). I do believe that the audience is looking for something which will stimulate their intellectual side and not just their sensual side.”

She added, ” They want to involve themselves much more with the narrative and the narrative should also be focused on them. The Emergency is an undeniable part of recent history and I feel that this will click with the audience. Since the teaser has dropped it’s been trending at number 1, it has taken the nation by storm and it is a validation of the fact that this is what people are starved for. It’s not that people don’t want content, they want to see young filmmakers, new thought process, and refreshing ideas and not the stale typical formula films. I do believe that my instinct as a filmmaker will pay off big time. See you in the cinemas next year.”