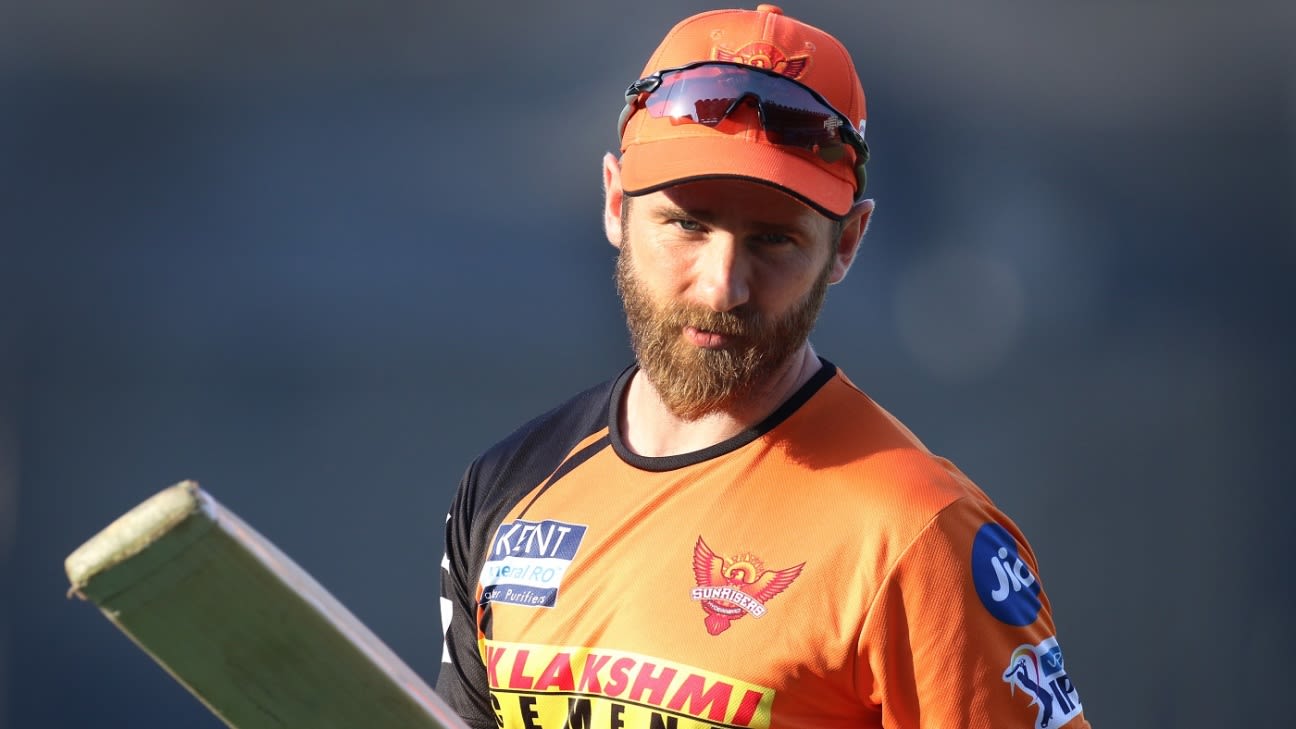 The morning after he was released by Sunrisers Hyderabad, Kane Williamson said he wants to continue playing the IPL and that he was going to “wait and watch with the auction coming up” on December 23.

The New Zealand captain remained tight-lipped when asked if he had been sounded out by other teams.

Williamson, who was the Sunrisers captain, was one of 12 players released by the franchise following their eighth-place finish in IPL 2022. It left them with the largest purse – INR 42.25 crore – for the player auction next month.

“No, not really,” Williamson said when asked if being released by a team he captained would make him reconsider his T20 future. “There are a lot of competitions around the world, and the IPL is certainly an amazing completion to be a part of. You see players play for different teams all the time. There are a lot of options, lot of cricket, so for me, I love playing all formats.”

Williamson said the Sunrisers management had spoken to him about their decision “a few days ago”. “That’s the way it goes, I had a really enjoyable time at SRH, I have a lot of fond memories,” he said. “It wasn’t a surprise when it [retention list] was officially released.”

The Sunrisers had named Williamson their full-time captain ahead of the IPL 2022 season, following a fallout with David Warner the previous year, and retained him for INR 14 crore, making him their most expensive player. However, they won only six out of 14 games despite winning five in a row in the first half of the season.

Williamson was also in poor form with the bat in IPL 2022: nursing a troublesome elbow condition, he scored just 216 runs in 13 innings and his strike rate of 93.50 was the lowest among all batters to have faced at least 100 balls in the season.

In all, Williamson represented Sunrisers for eight seasons, during which he made 2021 runs at an average of 36.22 and strike rate of 126.03. He captained them in 46 of the 76 matches he played.

Under Williamson leadership, their best finish was being runners-up in IPL 2018. It was a season where he finished as the IPL’s most prolific batter with 735 runs at an average of 52.50 and a strike rate of 142.44.

Brazil is dominating the World Cup and making it look fun

News Next Desk - December 6, 2022 0
Week 13 of the NFL season comes to a close Monday with a highly anticipated NFC matchup, as Andy Dalton and...

News Next Desk - December 6, 2022 0
New Delhi: The first trailer and release date of `Harry & Meghan`, the tell-all documentary from the royal pair, have been unveiled by Netflix and...

News Next Desk - December 6, 2022 0
Though they detest strict Covid curbs, the Chinese aren't too keen to travel abroad even if the curb ease, says a study. More than...

News Next Desk - December 6, 2022 0
Hardly anyone can forget the dreadful situation of the global pandemic, especially the second wave of Covid-19. It became a threat to our lives,...

News Next Desk - December 6, 2022 0
Adobe on Monday set new guidelines for creators who want to submit AI-generated images to its massive marketplace for stock...
%d bloggers like this: