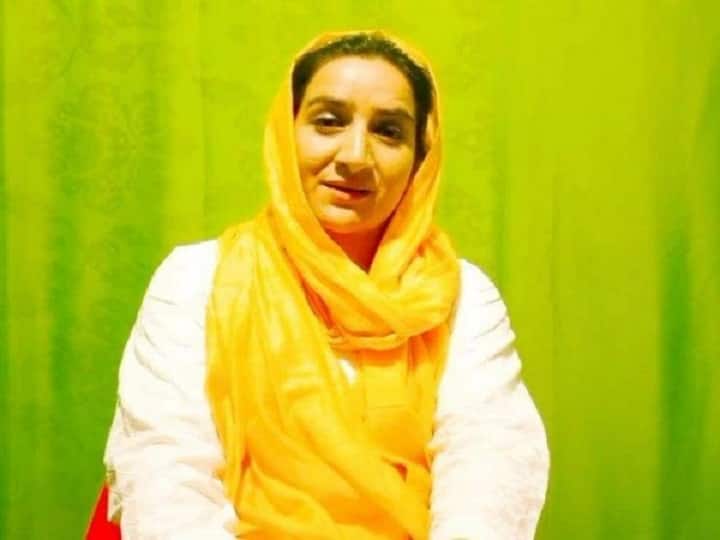 New Delhi: Amid the violent protest that erupted in parts of Srinagar after Yasin Malik was awarded life imprisonment by a Special National Investigation Agency (NIA) court, a woman television actor was shot dead by terrorists in Central Kashmir’s Budgam district. Identified as Amrin Bhatt has been killed in a terrorist attack while her nephew was injured.

“At about 8 pm, terrorists fired upon a woman, identified as Amreen, near her residence at Hushroo in the Chadoora area of the district,” an official said.

According to the Jammu and Kashmir Police, at around 7.55 pm on Wednesday night, terrorists opened fire on a woman, a resident of Hushroo Chadoora. She was taken to the hospital in an injured condition where doctors declared her brought dead. Her 10-year-old nephew, who was also at home, was shot in the arm.

The police said that three terrorists of the banned terrorist organization Lashkar-e-Taiba are involved in the incident. Jammu and Kashmir Police said that a search operation is being conducted by cordoning off the Chadoora area.

An investigation is going on after registering a case. Earlier on Tuesday, the terrorists had targeted the constable in which his 9-year-old daughter was injured.