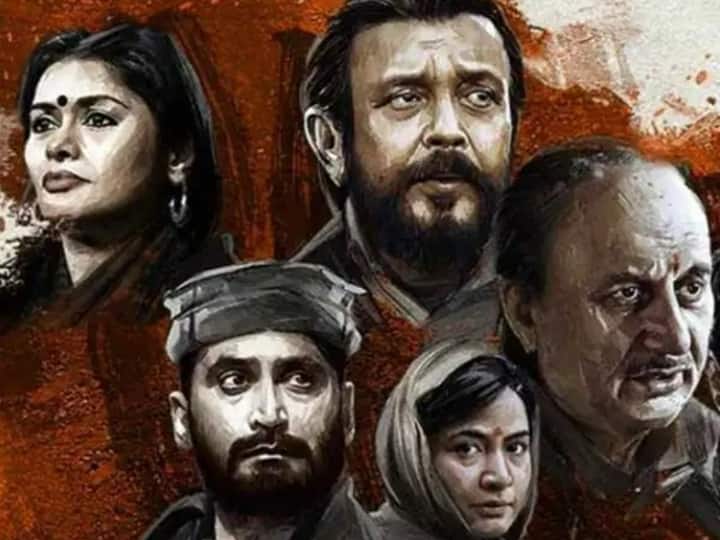 New Delhi: The J&K Police on Thursday tweeted a video on targetted attacks on security personnel, calling the killings a series of cold-blooded murders of peace-loving Kashmiris.

In the video, titled “The Untold Kashmir Files”, the J&K Police recalled the murder of special police officer (SPO) Ishfaq Ahmad and his brother Umer Khan.

“These killings are in a series of cold-blooded murders of peace-loving kashmiris. Kashmir has lost 20,000 lives due to these targetted kiloings,” J&K Police said in the video.

Reacting to the video, filmmaker Vivek Agnihotri, director of ‘The Kashmir Files’, lauded J&K Police for starting this campaign of their martyred officers by terrorists. “My prayers are with all the victims of terrorism,” he tweeted.

“This was a genocide of Kashmiri Hindus. Most of the Kashmiri Muslims who were killed as collateral damage were either from J&K Police or serving Indian government. Their only crime was that they were protecting India’s sovereignty. Terrorism is dangerous for humanity,” Agnihotri said.

In March, there has been an increase in targetted killings in the region. On March 2, terrorists killed a panchayat member, Mohammad Yaqub Dar, in the Srandoo area of Kulgam. A week later, a sarpanch, Sameer Bhat, was shot dead on the outskirts of Srinagar.