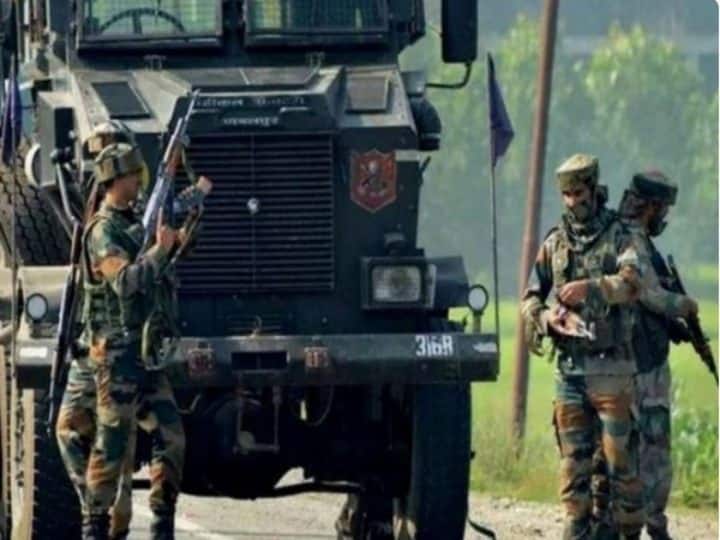 Three terrorists belonging to the proscribed terror outfit Jaish-e-Mohammed (JeM) were killed in an encounter with security forces in the Drach area of Jammu and Kashmir’s Shopian on Wednesday morning, said police, as reported by news agency ANI. The encounter had broken out last evening.

Two of the militants killed in the encounter were identified as Hanan Bin Yaqoob and Jamshed, who were involved in the recent killing of special police officer Javed Dar in Pulwama and a migrant labourer, said the police.

“Killed #terrorists Hanan Bin Yaqoob & Jamshed were involved in recent #killing of SPO Javed Dar on October 2 at Pinglana in #Pulwama & an outside labourer from West Bengal on September 24 in Pulwama,” the J&K police tweeted.

Killed #terrorists Hanan Bin Yaqoob & Jamshed were involved in recent #killing of SPO Javed Dar on 2/10/22 at Pinglana in #Pulwama & an outside labourer from West Bengal on 24/9/22 in Pulwama: ADGP Kashmir@JmuKmrPolice https://t.co/YxozdNsvy9

As the security forces tried to neutralise the terrorists, another encounter broke out early this morning in the Moolu area of Shopian in which one terrorist has been killed. According to ADGP Kashmir Vijay Kumar the encounter is in progress, reported ANI.

This is the second gunfight in the district in less than 12 hours. After receiving specific input about the presence of militants in the Moolu area of Shopian district, security forces launched a cordon and search operation, a police official said, according to PTI.

The search operation soon turned into an encounter after the militants fired upon the forces, who retaliated.

Raining Lava: How Hawaii’s Mauna Loa volcano eruption is different from the others

Jumeirah Bali Sets the Scene for a Spectacular Festive Season in...

News Next Desk - December 1, 2022 0
Cryptocurrency exchange Kraken said on Wednesday it would cut its global workforce by 30 percent, or about 1,100 employees, citing tough market conditions that...

News Next Desk - December 1, 2022 0
WriteSome today announced they have secured an undisclosed amount via their pre-seed funding round. WriteSome is a mobile app to discover and share original...

News Next Desk - December 1, 2022 0
Mumbai: 'Kundali Bhagya' actress Anjum Fakih expresses her interest in being part of the reality show and opens up on her wish of doing...
%d bloggers like this: