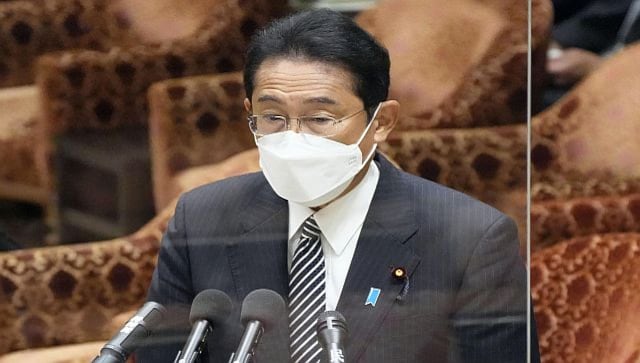 Japan’s Prime Minister Fumio Kishida said on Monday that the country will support the African Union’s entry to the Group of 20 (G20) forum of the world’s largest economies.

Owing to the union’s “increasing role in international society”, Kishida said that the African countries will be an important addition to G20.

Japan has also joined hands with Senegal to boost Japanese investment and cooperate on resource development in the region.

After holding a meeting with Senegalese President Macky Sall in Tokyo, Kishida said, “We confirmed to build a further comprehensive relationship between Japan and Senegal.”

Last week, US President Joe Biden also announced his country’s support to add the African Union to G20 as a permanent member.

Speaking at a US-Africa Leaders Summit, Biden said that African leadership and innovation are critical to addressing some of the most pressing issues worldwide.

Biden added that the US also backs Africa’s membership in the United Nations Security Council (UNSC).

He said, “Africa belongs at the table in every room – in every room where global challenges are being discussed, and in every institution where discussions are taking place.”

Joe Biden hosted around 49 African leaders in Washington last week to endorse USA’s support for its membership in G20.

According to The National News, the summit was the biggest international summit held in Washington since the start of the COVID-19 pandemic.

The country also pledged an investment worth $55 billion to the African continent over the course of the next three years.