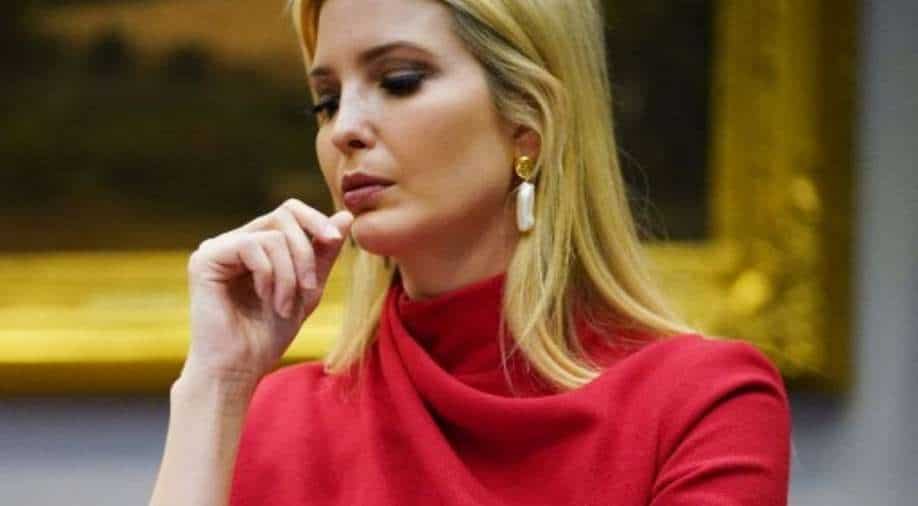 Ivanka Trump said on Wednesday that she will not be taking part in former United States President Donald Trump’s presidential run for re-election in 2024. Ivanka, who played a major role during Trump’s win in 2016, said that she wants “to prioritize my young children and the private life we are creating as a family”. She was also not present at the Mar-a-Lago residence in Florida when Trump officially launched his campaign with the other members of his family including Jared Kushner.

“I love my father very much. This time around, I am choosing to prioritize my young children and the private life we are creating as a family. I do not plan to be involved in politics.”

“While I will always love and support my father, going forward I will do so outside the political arena. I am grateful to have had the honor of serving the American people and will always be proud of many of our administration’s accomplishments,” she said in a statement according to AFP.

Also read | Trump waited a long time to become president. Here’s all you need to know

Both Ivanka and her husband Kushner held important positions in the Trump administration but during the last few years of the tenure, both of them expressed their wish to stay away from mainstream politics. Last year, they also moved from New York to a mansion in Florida.

Trump’s announcement came amidst rising criticism over how his endorsed candidates performed in the US midterm elections and the overall disappointing show by the Republican Party. The former president will now launch his campaign officially and is expected to face tough challenge from Florida governor Ron DeSantis in the Republican primaries.

‘Harry and Meghan’ docuseries may lead to further rifts within the...

News Next Desk - December 8, 2022 0
The first three episodes of a docuseries based on Prince Harry and his wife Meghan and their exit from the royal family in Britain...

News Next Desk - December 8, 2022 0
Kajol's next film 'Salaam Venky' is set to release this Friday, December 9, but the makers held a special screening of the film last...

News Next Desk - December 8, 2022 0
New Delhi: Official trends for Gujarat election indicate a clear mandate in favour of the ruling Bharatiya Janata Party whereas, in Himachal Pradesh, it...
%d bloggers like this: