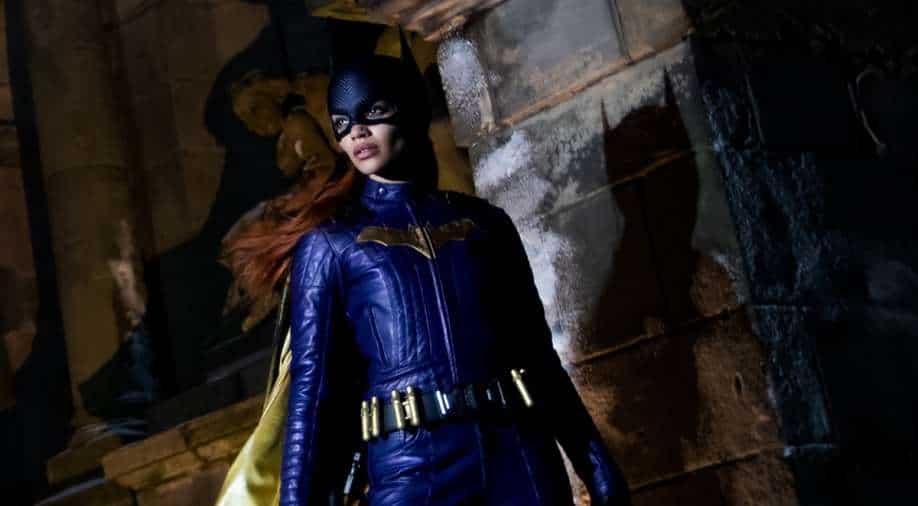 American filmmaker Kevin Smith, during the latest episode of his ‘Hollywood Babble-On’ show, spoke out against Warner Bros.’ decision of axing `Batgirl` while going ahead with ‘The Flash’ movie.

According to Variety, Smith called it “an incredibly bad look” for the studio to drop the rare comic book tentpole to be headlined by a Latina actor, especially when they are still moving forward with the Ezra Miller-led tentpole `The Flash`.

“It`s an incredibly bad look to cancel the Latina `Batgirl` movie. I don`t give a shit if the movie was absolute fucking dog shit – I guarantee you that it wasn`t,” Smith said.

He added, “The two directors (Bilall Fallah and Adil El Arbi) who directed that movie did a couple of episodes of `Ms. Marvel,` and it was a wonderful fucking show and they had more money to do `Batgirl` than they had to do an episode of `Ms. Marvel` and stuff.”

On August 2, Warner Bros announced that despite `Batgirl` being fully shot and in post-production they would not be releasing the USD 90 million film in theatres or on its HBO Max streamer.

Executives from Warner Bros said the reason for shelving the movie was because it did not have a blockbuster scale for theatres (the film was originally conceived for HBO Max), but Variety reported that a tax write-off was also one of the driving forces behind the decision.

The only way Warner Bros. can write the film off is if it does not get a release in any capacity, as per the outlet. Variety stated, that earlier reports claimed that `Batgirl` test screenings were a disaster and that the film was “irredeemable,” but Smith has a hard time buying into those rumours.

The filmmaker said he doubts the film is “absolute fucking dog shit,” and he noted that even if the movie did not look the greatest, well neither does the handful of DC series that air on The CW. Last week, during Warner Bros` Q2 earnings call, it was revealed that `The Flash` is still set for its slated release amid the numerous controversies in recent months regarding Miller`s alleged abusive behaviour.

These allegations include choking an Icelandic woman in a bar and harassing another woman in her home in Berlin. He has also been arrested twice in Hawaii this year.

As per Variety, commenting on this, Smith stated, “That is the baffling thing. I don`t give a shit how bad the `Batgirl` movie is, nobody in that movie is complicated or has anything in their real life you have to market around. In ‘The Flash’ movie, we all know there’s a big problem! Flash is the Reverse-Flash in real life.”