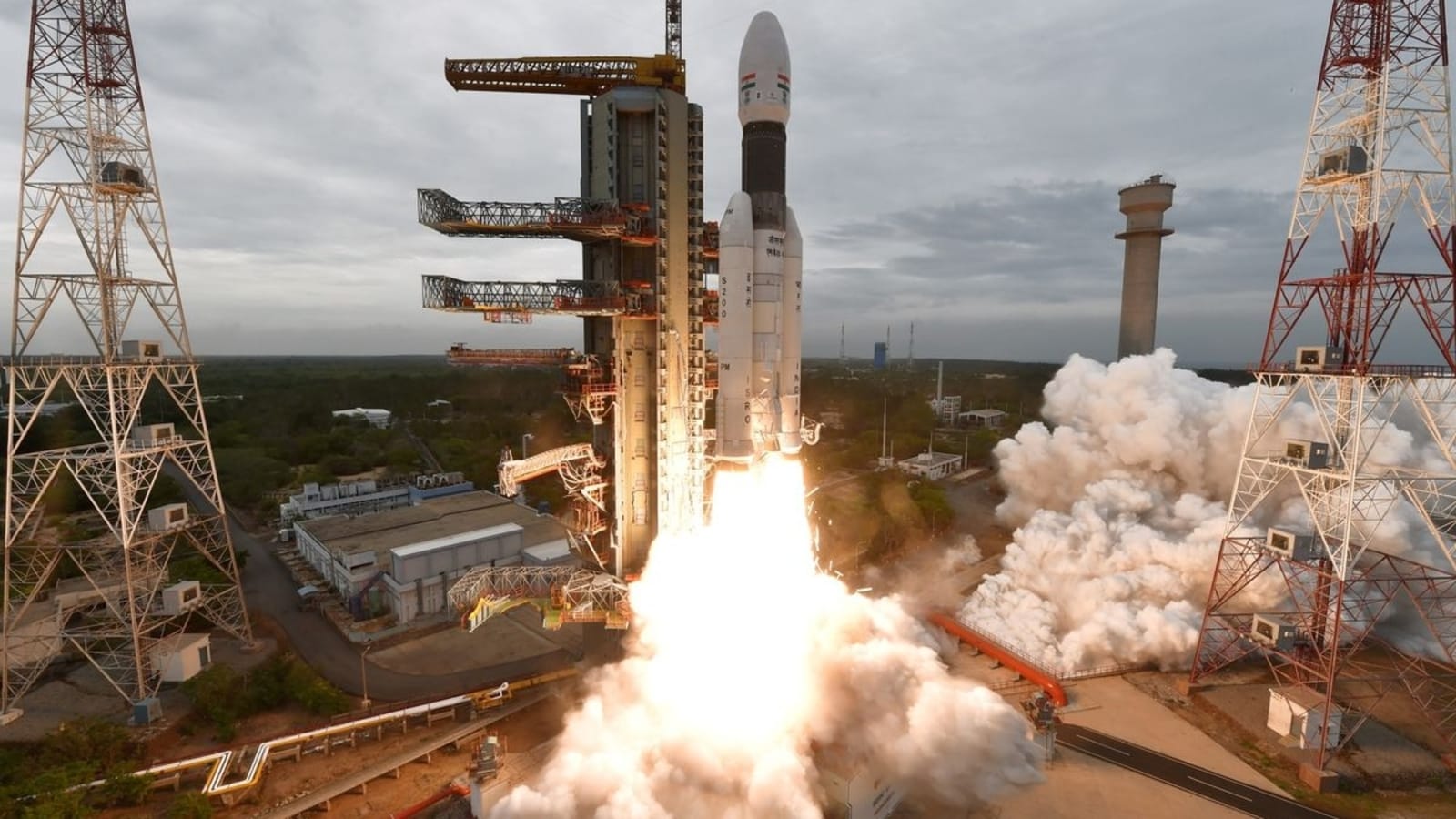 For decades, various space agencies around the world have been on a mission to explore uncharted celestial bodies out in space. NASA, ESA and other agencies have sent missions to the Moon, Mars and other planets to observe, study and yes, in a sense, conquer them. However, one highly capable space agency that is not talked about much is our very own Indian Space and Research Organisation (ISRO). ISRO has conducted various space missions since its establishment in 1969. But how are these missions any different? Well, you’ll be pleasantly surprised to know that ISRO conducted the complicated Chandrayaan-2 mission successfully at a cost lower than the budget of the sci-fi movie Interstellar!

To further strengthen India’s position in the space race, ISRO has planned numerous future space missions to the Sun, Moon and more, with several of them scheduled to launch as soon as next year. So, check out the upcoming space missions by ISRO.

According to ISRO, Aditya-L1 will be the first observatory-class space-based solar mission carried out by the Indian space agency. The spacecraft will be placed in a halo orbit around the first Lagrange point, L1, of the Sun-Earth system and will carry seven payloads including particle and electronic detectors to study the layers of the Sun, such as the Chromosphere, Coronal layer and the Photosphere.

Chandrayaan-3 mission will be a follow-up mission to 2019’s Chandrayaan-2 mission which failed due to a glitch, and will continue the research and observations carried out by its predecessor. Similar to the Chandrayaan-2, the mission will include a lander and a rover, but will not have an orbiter.

XPoSat is a space observatory which will be used to study the polarisation of the cosmic x-rays. The observatory will be launched with ISRO’s SSLV rocket with a mission duration of 5 years and will study x-ray binaries, pulsars and more space phenomena.