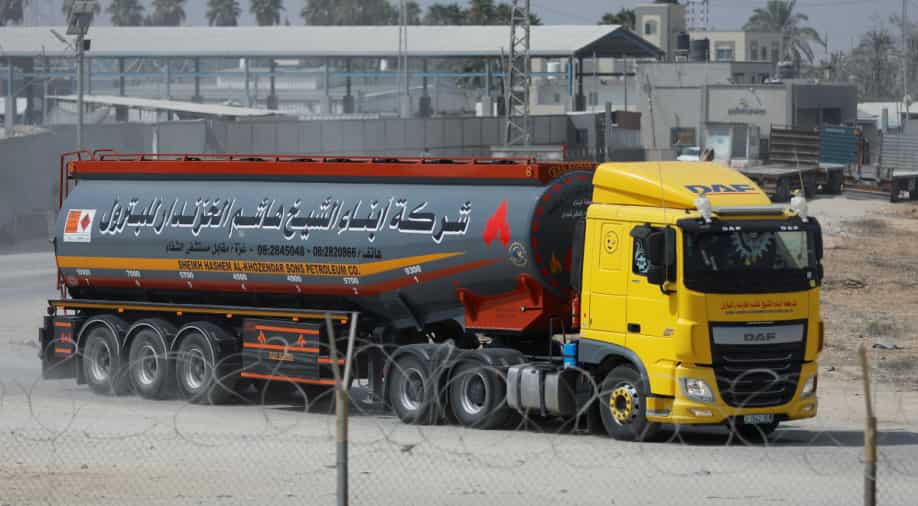 After being down to around eight hours a day, the opening of the border crossings allowed fuel trucks to supply Gaza’s only power plant and increase the availability of electricity.

In 56 hours of violence that began when Israeli airstrikes hit a senior Islamic Jihad commander, at least 44 people were killed.

Calling it a pre-emptive strike against an attack the Iranian-backed group had planned, Israeli Prime Minister Yair Lapid defended the attack.

Saying the ceasefire was a victory, Islamic Jihad leader Ziad al-Nakhala sent out a triumphant message.

Despite imposing conditions on Israel and maintaining unity and cohesion, a spokesman for Islamic Jihad in Gaza said the group may have suffered losses to its leadership and fighting strength.

Israel was careful to focus on Islamic Jihad targets and to avoid drawing Hamas as 250 Gazans were killed in an 11-day war in May 2021 with the much larger and more powerful militant group.

It did not take any action as Israel pursued its airstrikes although it had offered some verbal support to its smaller ally.

News Next Desk - February 7, 2023 0
Martin Rogers FOX Sports Insider PHOENIX — There are a few photos on the walls in Philadelphia Eagles coach Nick...
%d bloggers like this: