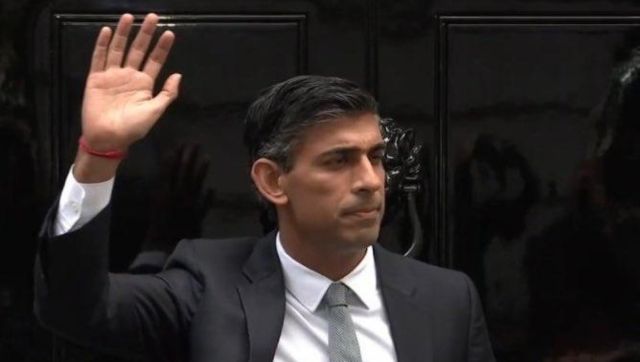 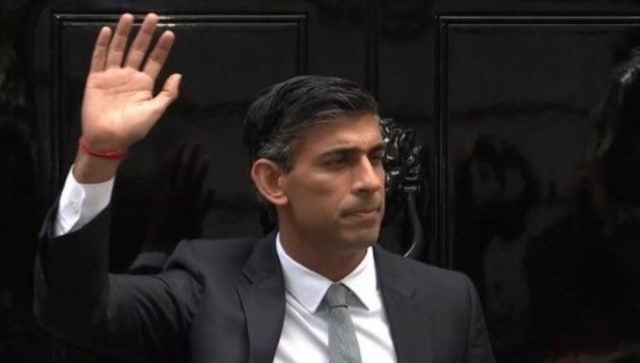 Amid a grim economic situation in the UK, Sunak was forced to pull a vote on major housebuilding plans due next week, after some 47 Tory backbenchers signed an amendment that threatened to defeat the government, as reported by the Bloomberg.

Planning and housebuilding have long been a point of friction within the Conservative party, with rebel MPs concerned about a backlash from local communities in the rural areas. Housebuilding has been a key Conservative manifesto commitment, Sunak’s decision to run away from the vote rather than take on the rebels suggests the party is deviating from its policy agenda even with a working majority of 67.

According to a report in Bloomberg, Salma Shah, a former Tory special adviser, warned: “Planning reform is a perennial problem for the Conservative Party as Rishi Sunak is discovering. He must have a housing offer for young people to win the next election, but with mutinous MPs worried about their own seats he will find it practically impossible to find a compromise.”

More controversies stored in for Rishi

According to The Guardian, multiple formal complaints had now been filed by civil servants about Raab’s behaviour. Raab denies the bullying allegations.

Meanwhile, Known as ‘Dishy Rishi’ by the British tabloids, Rishi Sunak’s star was on the rise and he was considered to be Johnson’s successor for several months.

However, questions over his wife, Akshata’s, tax status and wealth along with his involvement in the Partygate Scandal and criticism from fellow Tories about his moves to increase taxes for millions, transformed him to ‘Fishy Rishi’.

The couple’s finances had come under scrutiny when it was revealed that Akshata, still an Indian national, had non-domiciled status in the UK, allowing her to avoid paying tax on her foreign earnings as she planned to return to India to live.

Last of its kind Ferrari, abandoned in garage to be sold for staggering amount

News Next Desk - December 9, 2022 0
The Chinese government decided to loosen its COVID-19 restrictions as part of the Zero Covid policy and the decision was lauded by global economic...

News Next Desk - December 9, 2022 0
Arjun Kapoor-Malaika AroraMalaika Arora gets trolled for dating a younger man but recently, she slammed trolls on her show 'Moving In With Malaika'. She...

News Next Desk - December 9, 2022 0
New Delhi: Udariyaan actor Ankit Gupta has been one of the main highlights in the Bigg Boss 16 season. From his good looks, calm and...