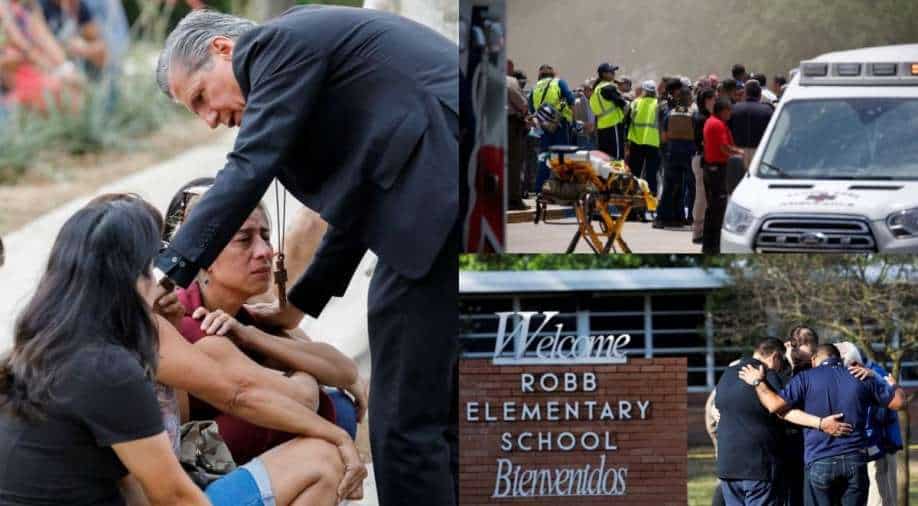 In the attack, 17 people were also injured. Ramos seems to have had no known criminal or mental health history, said Abbott.

At a news conference, Republican governor said, “Evil swept across Uvalde yesterday.” Other Republican political officials were also present at the briefing.

Meanwhile, the parents mourned the deadly attack. The officials said the students were killed in a single classroom by the gunman. US President Joe Biden has hit out against the gun lobby by saying: “When, in God’s name, are we going to stand up to the gun lobby.”